A Year in Review: Looking Back at Eways Aviation’s Top Articles of 2021 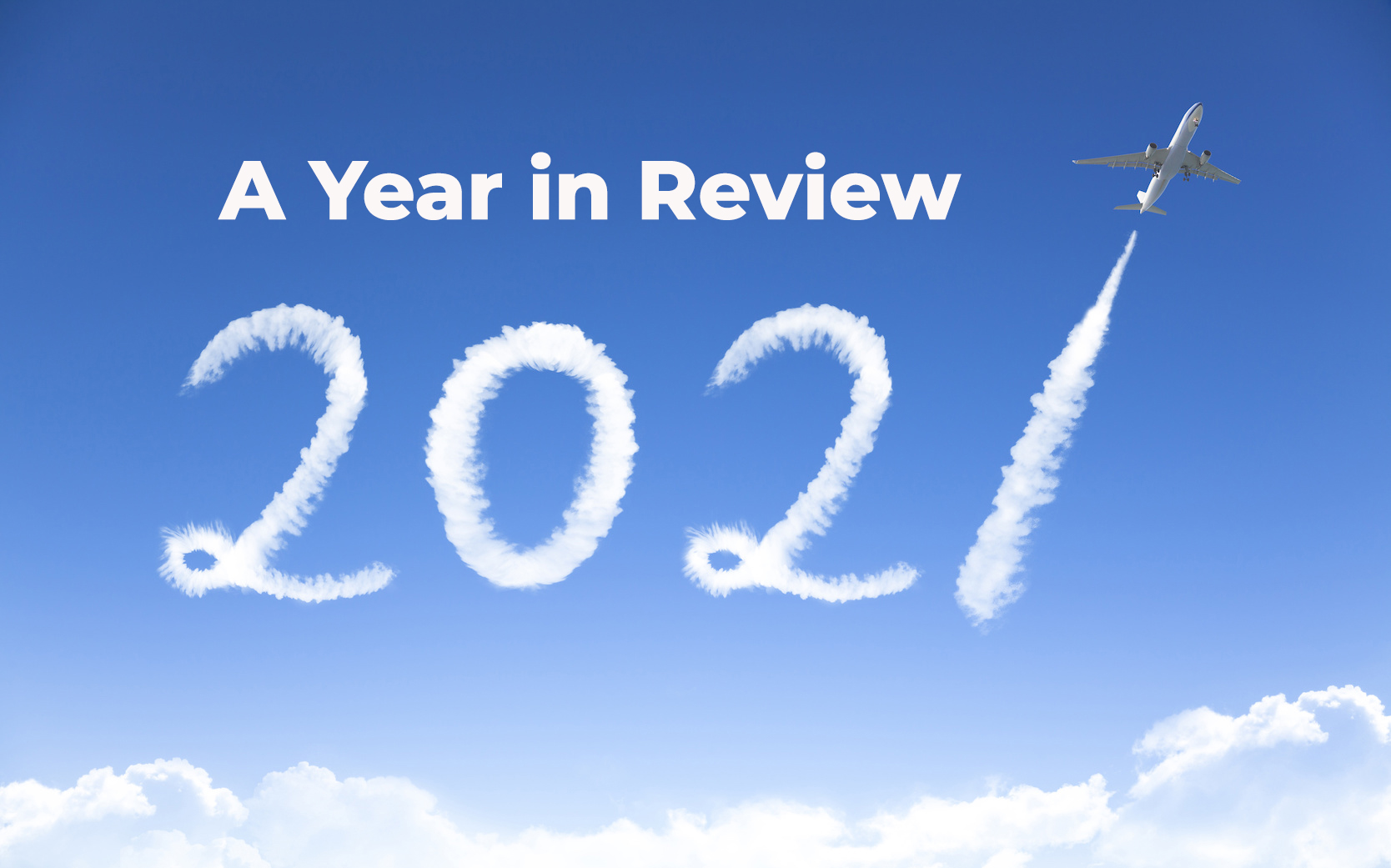 With 2021 coming to an end Eways Aviation reflects on its year with the most popular articles covering the top airline and airport developments in the emerging world.

What Are The Key Airports of West Africa

In a region that encompasses 16 countries and a total population of 381 million people exists one of the most rapidly developing aviation sectors in the world. Some of these such as Nigeria and Ghana also feature some of the most intricate domestic aviation networks. In this article we took a dive into several of the region's most notable airport facilities such as Senegal’s Blaise Diagne International Airport to Kotoka International in Ghana.

Island Shores to Sunny Skies: The Aviation Landscape of Seychelles

‍Aviation is essential to island environments such as French Polynesia and Seychelles due to the fact that it provides efficient transport between remote and harsh ecosystems whilst avoiding the inconveniences of oceanic navigation.

As a result, Seychelles has developed an intricate lattice of 15 airports and airstrips throughout the archipelago along with its flag carrier airline - Air Seychelles, acting as the main provider of scheduled flights between the islands.

flydubai – The Arrival Of Low-Cost travel in Dubai

‍Emerging in 2008, flydubai was procured by the Emirate of Dubai to serve as the short-haul companion airline to the UAE’s larger flyers notably - Emirates and Etihad. It is a budget airline that focuses on the local market providing aviation services at lower prices than the aforementioned airlines known for their premium rates. Unlike many budget airlines to emerge around the globe, flydubai was created as an independent entity and not as a subsidiary.

flydubai proved highly successful since its inception for several reasons. For starters, using all-economy cabin Boeing 737s, the airline implemented a planned uptime of 14 and a half hours per aircraft, the highest in the industry for an airline operating the Boeing 737. Furthermore flydubai was able to amplify the Emirate’s outreach by accessing smaller regional airports that could not accommodate large haul aircraft. Combined with the low-base fares associated with budget flyers, flydubai became a very powerful contender in the Middle East region.

The Airlines of the Democratic Republic of the Congo

The Democratic Republic of Congo presents one of the biggest untapped aviation markets worldwide. As the second largest African country sitting in the heart of the continent, the DRC is in a crucial position capable of being the link between the north and south sides of the continent. Like many African countries however, the country’s struggling economy and some political instability have rendered it unable to unlock its aviation potential.

That said, the seeds have been planted for a bright aviation sector in the future and currently the Congo possesses two scheduled commercial carriers, the flag carrier - Congo Airways along with Compagnie Africaine d'Aviation. Aside from these, the DRC also has active private and charter airlines such as the Swedish Air Kasai, Air Katanga, MwanJet, Swala Aviation and Katanga Wings. With the inclusion of three cargo carriers this is an impressive roster for a country faced with the challenges of the DRC.

‍‍Following its goal to be the African ‘Singapore’, Rwanda has placed its aviation facilities as one of the key pillars of the country’s development scheme. Coupled with the rapidly expanding RwandAir, the country hopes to establish itself as the aviation hub of Africa offering a plethora of international routes whilst accommodating travelers with some of the best airports on the continent.

Soon to come Rwanda will be constructing its new Bugesera International Airport. It will have a longer 4,206 metre runway and will operate in tandem with the existing Kigali International Airport. The first phase of construction will build a 30,000 square foot terminal with a capacity of seven million passengers per year, more than ten times the original international airport. The project has been heavily fueled by foreign investment, most notably Qatar Airways having bought a 60% stake in the Bugesera International project.

An Inside Look At Uganda’s Airlines

‍Uganda is a fertile climate for aviation thanks to its geographic location and government support of the industry. That said whilst the country has managed to foster a strong airport network, it has been less fortunate regarding airlines. This is due primarily to the growing competition in the region, with more developed nations procuring larger aircraft fleets.