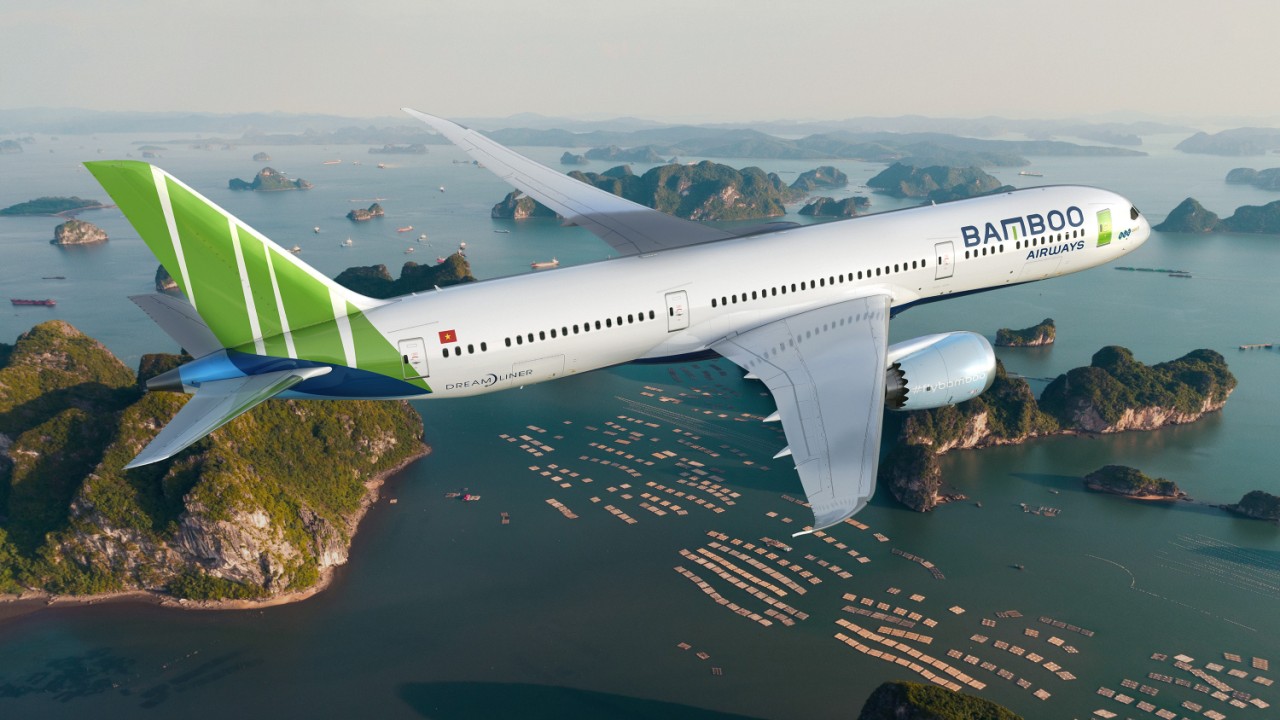 From our latest collaborations, we are proud to announce multiple deals for premium aircraft parts with the leading Vietnamese airline - Bamboo Airways. It comes with great satisfaction to supply one of Asia’s most active budget airlines that shares our aspirations.

Founded in 2017 as part of the FLC Group, Bamboo Airways was established as a leisure airline to complement the tourism sector of Vietnam by providing affordable safe flights between the main touristic cities. Soon garnering international attention, in March 2018 Bamboo Airways procured a deal with Airbus, buying 24 A321neo airplanes worth $3.1 billion. In June of the same year, the airline furthered its expansions with the acquisition of 20 Boeing 787-9 Dreamliners for $5.6 billion. Upon receiving its Aircraft Operator Certificate (AOC) from the Vietnam Aviation Administration in January 2019, Bamboo Airways launched operations with an inaugural flight between Ho Chi Minh and Hanoi.

Outlining the company’s vision in a press release Chairman Trinh Van Quyet of FLC Group said, “We have a clear strategy to build Bamboo Airways as a 5-star airline operating both domestic and international routes. Beside an outstanding business model, we also aspire to deliver new service standards to our passengers with comfort, relaxation and satisfaction on every trip.”

Bamboo Airways are known for their flexibility in fares and services that appeal to passengers from all walks of life, be they foreigners or Vietnamese locals. And so the airline splits its fares in three categories - Bamboo Economy, Bamboo Premium, Bamboo Business.

From its hubs at Noi Bai and Tan Son Nhat International airports, the airline provides primarily scheduled regional flights along with a few charter services. With its fleet of Boeing and Airbus aircraft, it touches down at over 30 destinations that include Seoul, Los Angeles, Osaka, Macau, Da Nang and Taipei. Soon to come next year the airline has announced plans to add direct flights from Vietnam to Australia and Italy.

As it continues to expand holding a commitment to excellence, Bamboo Airways is proving itself to be one of the most prolific and dynamic Asian airlines to grace the sky. It is through work with companies like Bamboo Airways that we extend our most diligent services that help shape a world filled with satisfied passengers.