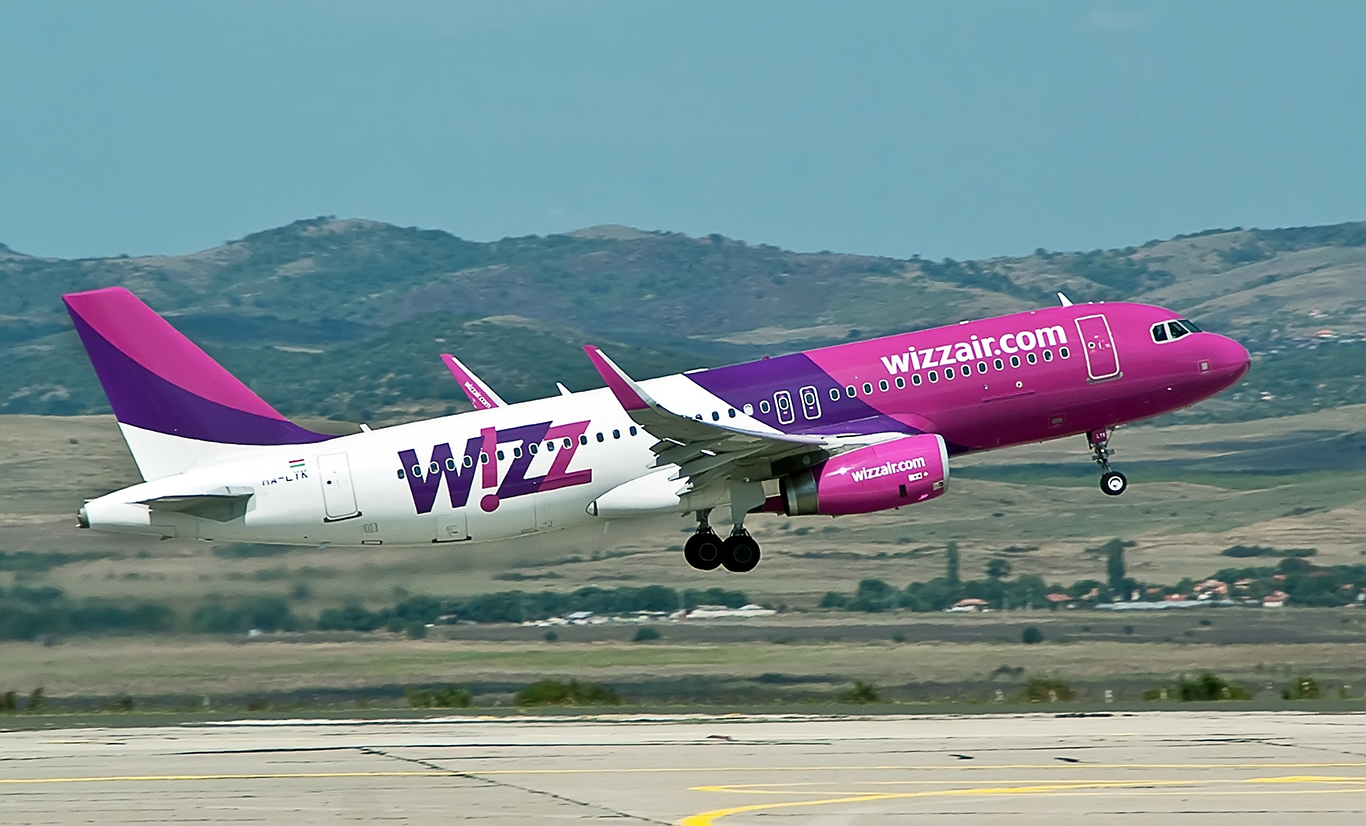 We are proud to announce our collaboration with Wizz Air, bringing us great satisfaction to support one of the world’s most active budget airlines that shares our corporate values. It is through work with companies like Wizz Air that we extend our most diligent services that help shape a world filled with satisfied flyers.

Marketed as W!ZZ Air, the airline is a leading Hungarian ultra-low-cost carrier with its head office in Budapest and bases scattered throughout many airports. It was conceived in 2003 by former Malev Hungarian Airlines CEO József Váradiin in collaboration with several top airline experts.

Wizz Air performed its inaugural flight between Katowice to London Luton in 2004. Its initial hub was at London Luton, soon after adding Budapest as its second. By 2006 the airline had already carried 5 million passengers and only two years later this figure had doubled.

As Hungary currently does not have an official flag-carrier, Wizz Air holds the record for being the country’s biggest airline in terms of fleet size, possessing 137 Airbus aircraft. Models used by the airline include - A320-200, A321-200, along with A320neo and A321neo. Given that Wizz Air possesses a young fleet averaging 5.5 years, it was celebrated for being the greenest European carrier in 2019. Furthermore it is currently the only flyer offering scheduled passenger services in Hungary.

Notably Wizz Air covers an impressive roster of destinations, serving 167 airports throughout 48 countries. Whilst the majority of its traffic is predominantly in Europe, the flyer also lends its wings to some North African and Middle Eastern destinations. Cities served by the airline include Vienna, Copenhagen, Paris, Sharm El Sheikh, Nur Sultan, Milan, Bahrain and Prague.

Following a decade of steady growth solidifying its status as one of the strongest airlines to emerge from Eastern Europe, Wizz Air was integrated to the London Stock Exchange in 2015. In addition its British subsidiary - Wizz Air UK was established in 2017. Based in London Luton Airport, it came with the goal of providing convenient flights to the Kingdom post-Brexit. Starting off with a fleet of 8 aircraft, the airline has now expanded to operate 14 Airbus aircraft.

‍Speaking about the launch of Wizz Air UK József Váradi, said in a press release “Today marks the start of a new era in air travel in the United Kingdom, as we celebrate Wizz Air UK’s first flight following the grant of its UK operating license. While Wizz Air UK is a key part of our Brexit contingency plan, it is also the first genuine ultra-low cost carrier licensed in the UK and is the natural next-step in the development of our UK business, putting us in a strong position to take advantage of opportunities that may arise in what remains Europe’s largest travel market. Wizz Air has been committed to the UK ever since our very first flight landed at London Luton in 2004 and our continued expansion will mean additional investment and jobs in the UK as we build on our current position as the 8 largest airline operating in the UK. Everyone in the WIZZ team is delighted to see operations begin under the Wizz Air UK flag, as we bring ever more low fare opportunities to our UK customers to explore our network of exciting destinations from the UK.”

The airlines second active subsidiary is Wizz Air Abu Dhabi, formed in partnership with, it launched in January of 2021using A320neo aircraft covering destinations in Africa, Asia, and Europe. Upon launch Wizz Air said in a press release ‘Our network from Abu Dhabi will expand rapidly as destinations on our planned network are added to the ‘green countries’ list. Thanks to the support of the government and our local business partners in Abu Dhabi, we are fully prepared. We have the aircraft, we have the crew, we have the partners, and we are ready to fly. We look forward to building a new travel segment in this important market.”

Most recently Wizz Air Abu Dhabi prepared to launch flights between the UAE capital and Moscow with Jozsef Varadi saying “With this new route, we are looking forward to opening up a Middle Eastern gem to Russian travelers, while allowing them to experience our high-quality service on the young and sustainable fleet of our newest national airline, Wizz Air Abu Dhabi.”

As it continues to expand exponentially, Wizz Air is proving itself to be one of the most prolific and dynamic modern airlines to grace the sky. With its prolific list of destinations and strive for excellent service, Eways Aviation is gratified to add Wizz Air to its list of collaborators.