Which East African Nation could be a Good Hub for African-International Travel? 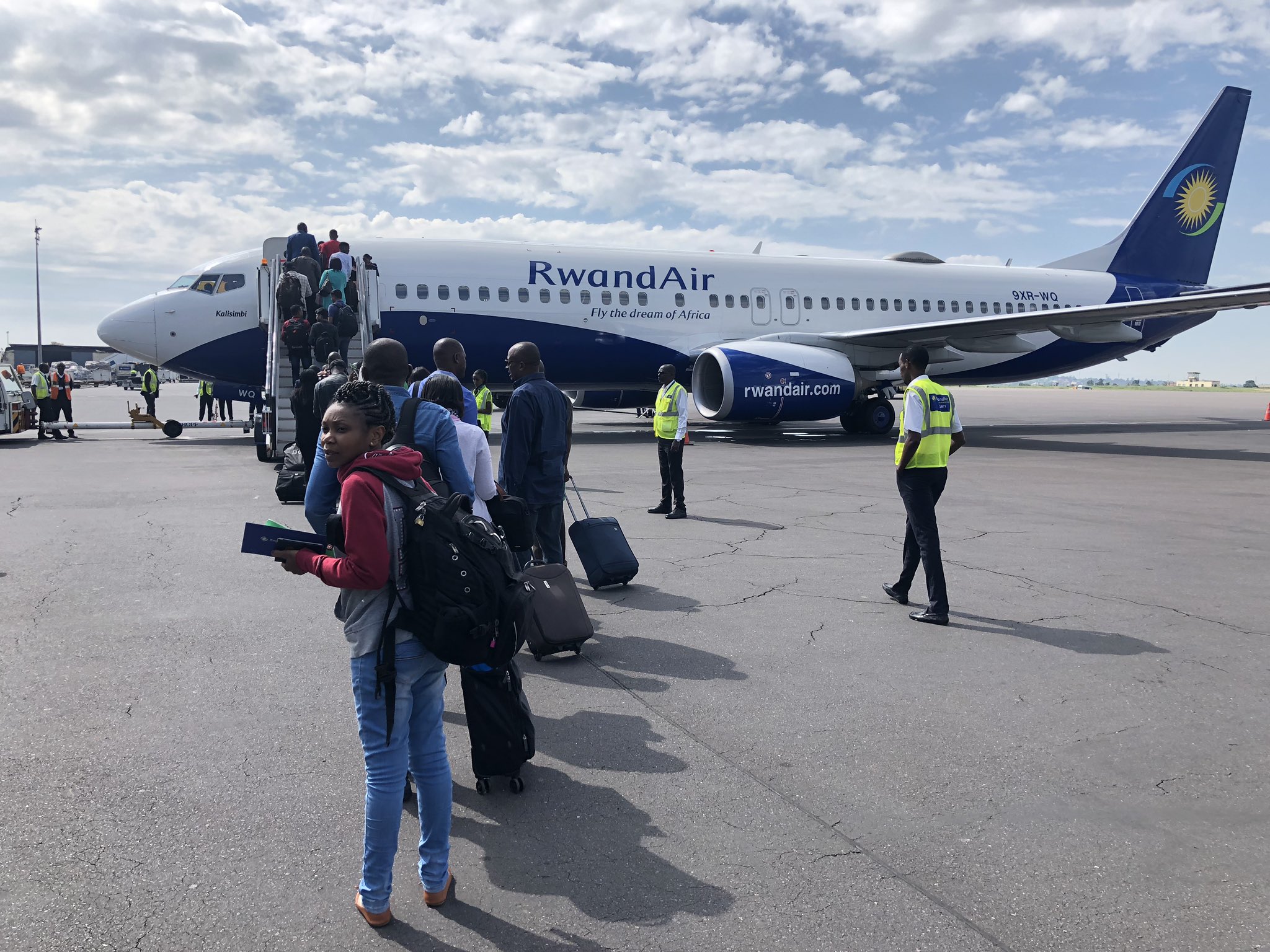 ​If a compass was laid over the African continent, what aviation hubs would you find at each point? To the north, there are countries of Egypt and Morroco, both with vast tourism markets thanks to quick access to the Middle East and Europe, respectively. To the south, there is the South African Airlines fortress of Johannesburg. While this airline and its hub have fallen on more challenging times, the market's diverse composition fosters a competitive landscape that keeps it on the map.

But what of the east of this compass? What would the aviation hubs be, on the sunrise of the continent?

For one, it is not easy for a country to rise and become 'the' aviation hub of the region. A variety of things have to go right, and many of them are unfortunately rare in the developing world:

This article would be amiss if we didn't mention the existing hub of the east, Ethiopia. Dominated by the largest carrier in Africa, Ethiopian Airlines, Addis Ababa forms a cosmopolitan junction for flights to the Middle East, Asia, and Europe. The question remains if there is room for another hub country so close to this giant.

Rwanda has positioned itself to become the Singapore of Africa, with an attractive, clean country with little crime, open for business, and most importantly, aggressively pioneering aviation. The country has the highest rank in Africa in the World Economic Forum's global competitive index, at 58th out of 137.

As part of its 2020 vision plan, the government has invested heavily in its national carrier and airport infrastructure. Similar to Singapore's strategic position as a hub in South East Asia, Rwanda's location echoes this key advantage. Thanks to the countries' central location inland, it is closer to the geographical center of Africa than any other country, meaning flights can easily reach destinations without much trouble.

RwandAir, the national state-owned carrier, has been described as the fastest-growing airline in Africa. It was the first carrier to operate the incredibly popular Boeing 737-800 in Africa and has been heavily invested in by Qatar (51% of the airline is owned by the government, with 49% owned by Qatar). This level of funding and expertise from the Middle-Eastern airline will jumpstart its progress into becoming a powerhouse of the region. As of now (September 2020), the airline's fleet consists of twelve aircraft - two Airbus A330s, six Boeing 737s, and four regional jet aircraft. There are three more aircraft on the way; an Airbus A330-900neo and two Boeing 737 MAXs.

As for other carriers - there are none. RwandAir and RwandAir Express (the previous certificate) are the only active airlines currently registers in the CH-Aviation database.

When it comes to airports, the country has put together a strategic plan to pour investment into four airports. The current Kigali International Airport is set to be renovated and expanded, and a second international airport is currently undergoing planning approval. Additionally, the government intends to build two more regional airports, to support the domestic industry. The overall investment in aviation infrastructure is estimated at $789 million for 2019-2030.

With a market set to double in size by 2038 with "an additional 11.3 million passenger journeys, over 449,000 more jobs and an US$11.3 billion (Sh1.1 trillion) boost to GDP by the end of the 2030s". The massive nation of Kenya could very well be the next rival to Ethiopia and upset the careful balance curated by Rwanda. With a much bigger landmass, population, and a reputation as a popular tourism destination, the country has everything going right for it. Although when it comes to having a stable and open for business government, it falls short to rival Rwanda at 97th in competitiveness rank - with high corrupting, difficult to access financing, and high taxes.

The nation has also met many of the criteria listed earlier in this article, with the Kenya Airports Authority (KAA) investing in its local airports to encourage foreign carriers to fly to the country.

"Over the last two years, we have been implementing an ambitious strategy to deal with one of the key challenges also facing the aviation sector in the continent, namely, expansion and improvement of capacity at our main airports," said Alex Gitari, Ag. Managing Director & Chief Executive of KAA to All Africa.

Alas, recently, the country has not been so successful with its airline, Kenya Airways, with the national carrier running into financial problems. While it has fared well during the Ccoronavirus pandemic, by transporting well over 10,000 tons of cargo, it has been forced to put its ambitious expansion plans on hold until it is back in the good graces of Kenya's banks. The government has made moves to nationalize the airline and is currently negotiating with shareholders over the purchase price of shares. This move by the Kenyan government may have knock-on effects for the local aviation market, as home carriers are now effectively competing with the government.

The country is home to 14 registered IATA airlines, and numerous cargo and charter operators. The domestic market is large, and many of these smaller air operators serve the powerful tourist safari market. Competition is fierce, but this only encourages investment and expansion of aviation-related services.

To the south of Kenya is the vibrant nation of Tanzania. Not only is does it have a viable domestic market, but it is also an extremely popular tourist destination. Africa's highest peak (Mt Kilimanjaro) lies within its borders, its vibrant coastline archipelago hosts some of the continent's most well-known white sandy beaches. Although, it is not all peachy with the country having a lower competitive rank compared to Kenya, with a score of 113th in 2018. The main factors holding back the country are lack of access to financing and a lack of infrastructure outside of airports.

When it comes to airports, Tanzania has more than enough to service the international and domestic markets. Excluding the airports on the island of Zanzibar, Tanzania has 27 airports, 15 of which are international. This beautiful country is set to welcome visitors to every inch of the nation. Plus, the availability of air travel makes traveling across the country easy and relatively affordable. Privately owned Mt Kilimanjaro International Airport, the gateway to the named mountain, is undergoing extensive upgrades to prepare for increased visitor numbers.

"The scope of work at the airport comprised renovation of the terminal building, construction of a new parallel taxiway and extension of the existing apron and taxiways," said Acting Kilimanjaro Airports Development Company (KADCO) Managing Director, Engineer Christopher Mukoma.

According to CH-Aviation's airline portal, there are 28 airlines operating in Tanzania today, with more on the way as the country exploits its airport availability. Many of these are using the latest airframes, like government-owned Air Tanzania that operates the new Airbus A220 aircraft (the first in Africa).

These three nations offer some of the most compelling nations for a new East Africa aviation hub but are certainly not the only ones. They each have strengths and weaknesses, and perhaps a combination of two or all will form the backbone of a powerful aviation region.

If you are a startup or airline service looking for a partner in the developing world, then look no further than Eways Aviation. With the right know-how and connections to make it happen, we are in a position to help you big or small. Contact us today.