What is The Best Aircraft For Long-haul Routes In Africa? 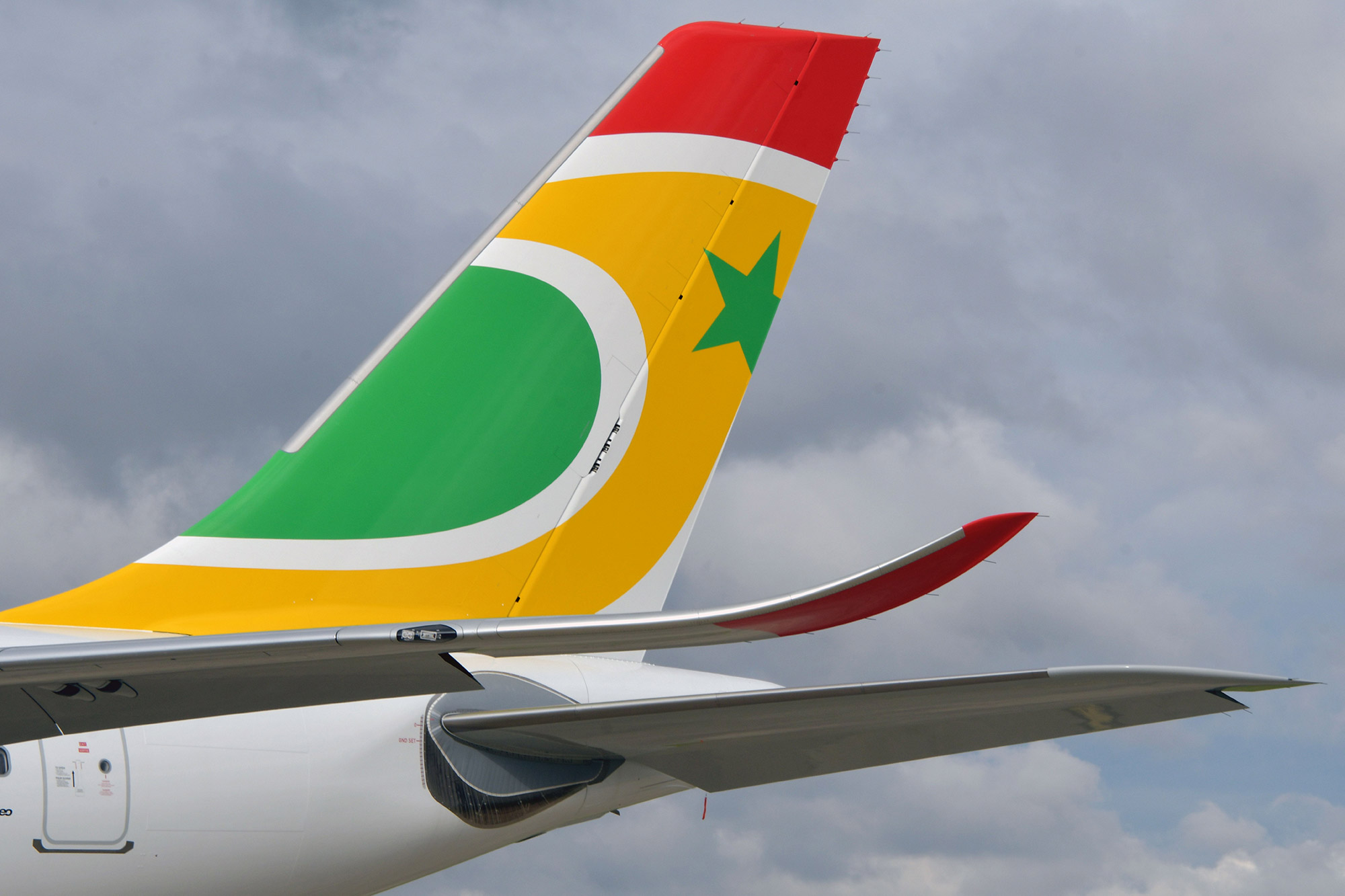 Africa is a unique and vast continent, and crossing it is even more challenging. In today's modern age of commonplace jet travel, what aircraft is best suited for this ruggedly beautiful landscape?

The nature of African Aviation

Africa has some pretty challenging factors when it comes to aviation.

Our contender aircraft are as follows:

The new Airbus A220 is a total game-changer for Africa. The small aircraft series has the following variants:

Rumor has it that these performance numbers can be extended with additional fuel tanks. Airbus has revealed that it is working on a goal of building an extended range A220-300 that can fly from 3,350 nautical miles up to 4,000 nautical miles. This would allow the aircraft to be capable of taking 130 passengers as far as most of Western Europe (France, Germany, Spain, although not England), Moscow, all of Africa, the Middle East, India, and even as far as Singapore.

The A220 fits all the criteria for our' perfect aircraft'. It is lighter than both the A320 series (six tonnes lighter) and the Boeing 737 MAX (eight tonnes lighter). This means that the aircraft is 12% and 15% cheaper to operate than the latter two airframes. Because the plane is built on a separate production line to the A320 there is not as much backlog delay (some airlines are facing many years to get their A320s).

Bombardier, the original designers of the A220 claimed an overall 15% lower seat-mile cost, 20% lower fuel burn and a CO2 emissions advantage, a 25% reduction in maintenance costs, and a four-fold reduction in the noise footprint compared to existing production aircraft. The aircraft is 70% cheaper to operate than the A330.

Passengers love the aircraft. Quieter spacious cabins (tall people can stand fully upright), wide aisles, big windows, and huge bins (the most enormous overhead bins on any aircraft). The generous space onboard for passengers means that long-haul flights are an option and are comfortable to do so.

Lastly, the A220 meets our airport infrastructure criteria. The aircraft only needs one of the shortest runways to take off (only 4,800 ft / 1,463 m, allowing it to land at many regional airports). Because it is profitable with such a small cabin, those thin routes to local areas will make money. An enterprising airline could fill in a market gap and run point to point international routes between regional cities to international hubs, skipping established flag carriers hub airports (no longer would passengers have to fly through Addis Ababa, for example, if going to Europe).

Air Tanzania has picked up four A220-100s from Airbus. The A220 will allow Air Tanzania to develop further its domestic and regional market as well as open new routes to India and the Middle East from its home base at Dar es Salaam.

"The A220's unrivaled passenger comfort, combined with its remarkable performance and economics, will be an excellent asset to develop Air Tanzania's network further," said Tito Kasambala, Acting CEO, Tanzanian Government Flight Agency (TGFA). "With the addition of the A220 in our fleet, we are confident that we will expand our footprint in the growing African markets and beyond, as we unlock additional routes and regain our position as a key player in the African air transport market," added Ladislaus Matindi, Managing Director & CEO, Air Tanzania Company Limited.

In last February, Green Africa Airways, Nigeria’s Lagos-based airline which was at the time due to start operations this year, had signed a Memorandum of Understanding (MoU) for 50 A220-300 aircraft, "one of the major orders to be placed globally for the A220 program and the largest ever from the African continent" according to Airbus.

A worthy alternative to the Airbus A220 would also be the Embraer Ejet E2 series.

Brazilian Embraer has a new series of aircraft that are ideally suited for the African continent. There are three variants of the new E2

While it may not have the same range as the A220, it is certainly cheaper, The average price of an E2 jet is around $50 million US while an A220 is around $85 million on average at list prices. Essentially an airline that needs frequency over range may opt for two E2 aircraft over the A220.

"Africa has long been a market with low frequencies and long thin routes. As airlines start to ramp up their operations, the E2 family of aircraft is perfectly positioned to right size routes previously operated by narrowbodies, while keeping frequencies and adjusting capacity to new levels"

Only in May did Congo Airways decide to order four of the E2 series for its route expansion and to replace its turboprop aircraft.

"These new jets will be replacing our legacy turboprops and will allow us to extend our operations within the Democratic Republic of Congo, and regionally to West, Central, and Southern Africa. Despite the current difficult circumstances, the fundamentals of our market have not changed; so we expect the momentum we've seen in the past to redevelop. I said in December that we may need to make an additional order for E2s due to the agility required to adapt to market changes – we have now reached that point."

The A220 isn't the only perfect plane for Africa. Both the Boeing 787-8 and Airbus A330-800neo come close as worthwhile comparisons.

The Airbus A330-800neo edges ahead of the 787-8 by being bigger, landing smaller runways, and having a more extended range. Plus, because its essentially a neo version of the A330, it is cheaper for airlines to acquire and operate.

Uganda Airlines has moved ahead for two of the aircraft, realizing its potential for African Aviation.

If you are an airline looking for their next aircraft fleet (big or small), get in touch with Eways Aviation today. With certified experts on hand to help you make a selection perfect for your next mission, we are ideally suited to be your ongoing support partner in the aviation space.