Routes Over Southern Africa: The Airline Industry of Zambia 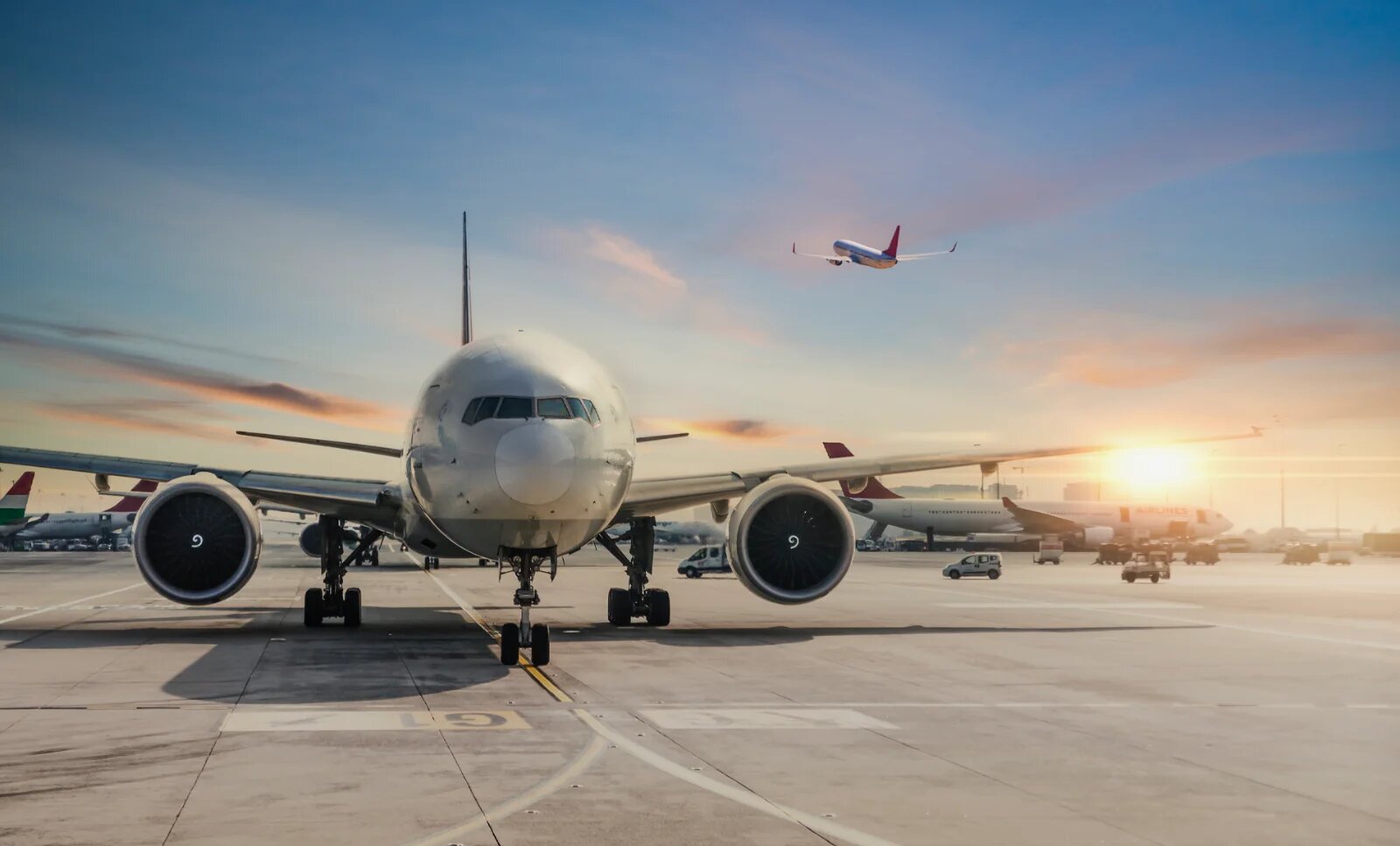 Touching on the topic of airlines, Zambia presents a somewhat unique case as it strives to establish itself as the new aviation hub of the southern African region by 2029. To date, the country has a total of 6 private airlines with the government ambitious to establish a new flag carrier to serve the Zambian population and tourists, whilst fostering the country’s steady economic development.

One of Zambia’s leading airlines, Proflight Zambia was established in 1991 as Proflight Air Services before being given its current name in 2010. Since its inception, the airline has continued to provide domestic and regional flights. Until now Proflight Zambia possesses a fleet of 4 aircraft, namely two BAe Jetstream 41, a CRJ 100LR, and one DHC-8-300.

From its base in Kenneth Kaunda International Airport, the airline touches down in such destinations as Livingstone, Mfuwe, Lower Zambezi (Jeki airstrip), Ndola and Solwezi, along with providing flights to Johannesburg in South Africa.

‍Also with its hub at Kenneth Kaunda International Airport, this private airline was founded by molecular scientist Jim Belemu in 2013 and commenced its first flights three years later. Although it experienced financial losses, Belemu persevered intent on contributing to the government’s aviation expansion scheme.

Using two EMB-120ER aircraft, Mahogany Air touches down at several Zambian destinations that include Livingstone, Mansa, Ndola, and Solwezi along with the addition of a sole exterior flight to Lubumbashi in the Democratic Republic of the Congo.

One of the most active airlines in Zambia since 2007, Royal Air Charters uses two EMB120ERs along with an EMB-145LR to provide premium corporate and touristic charter services in the country.

Although over the years Zambia has operated two now-defunct flag carrier airlines, with the last closing in 1994, the country continues to push for a new one in an effort to provide better aviation services in the region.

"We have done everything which means that from a government perspective, we have enabled the environment for Zambia Airways to fly again. It [launch date] is not for the government to determine because the airline is a commercial entity, a joint venture"

Conceived through a joint venture between the Zambian Industrial Development Corporation and Ethiopian Airlines; the new airline was initially given a December 2020 launch date, but this was unfortunately delayed due to renewed travel restrictions stemming from the covid-19 pandemic. This continues a trend of delays experienced by the airline since it was first pondered in 2018. As a result little is known of the airline’s initial fleet capacity and new launch plans are yet to be formally disclosed.

‍Founded in 1982, this charter airline provides private services in Zambia and extends its operations to bordering countries. Starting off with one aircraft, over the years the airline has expanded to own several piston and turbine-powered airplanes.

‍In terms of airports, Zambia is well on its way to fostering an ideal facilities, capable of attracting foreign flyers to the region but sadly, the same cannot be said regarding the country’s airlines. While the various private efforts in Zambia do provide high-quality services to regional travelers, it is predominantly to domestic destinations with minimal international coverage going as far as South Africa and the Democratic Republic of the Congo. This is further aggravated by the fact that the country has failed to establish its new flag carrier since 2018 and lacks any large passenger aircraft. If the Zambian authorities really wish to solidify the country as a solid aviation hub in the near future, much needs to be done for its airline industry to realize the dream.