Routes Over Asia: The Airlines of Malaysia 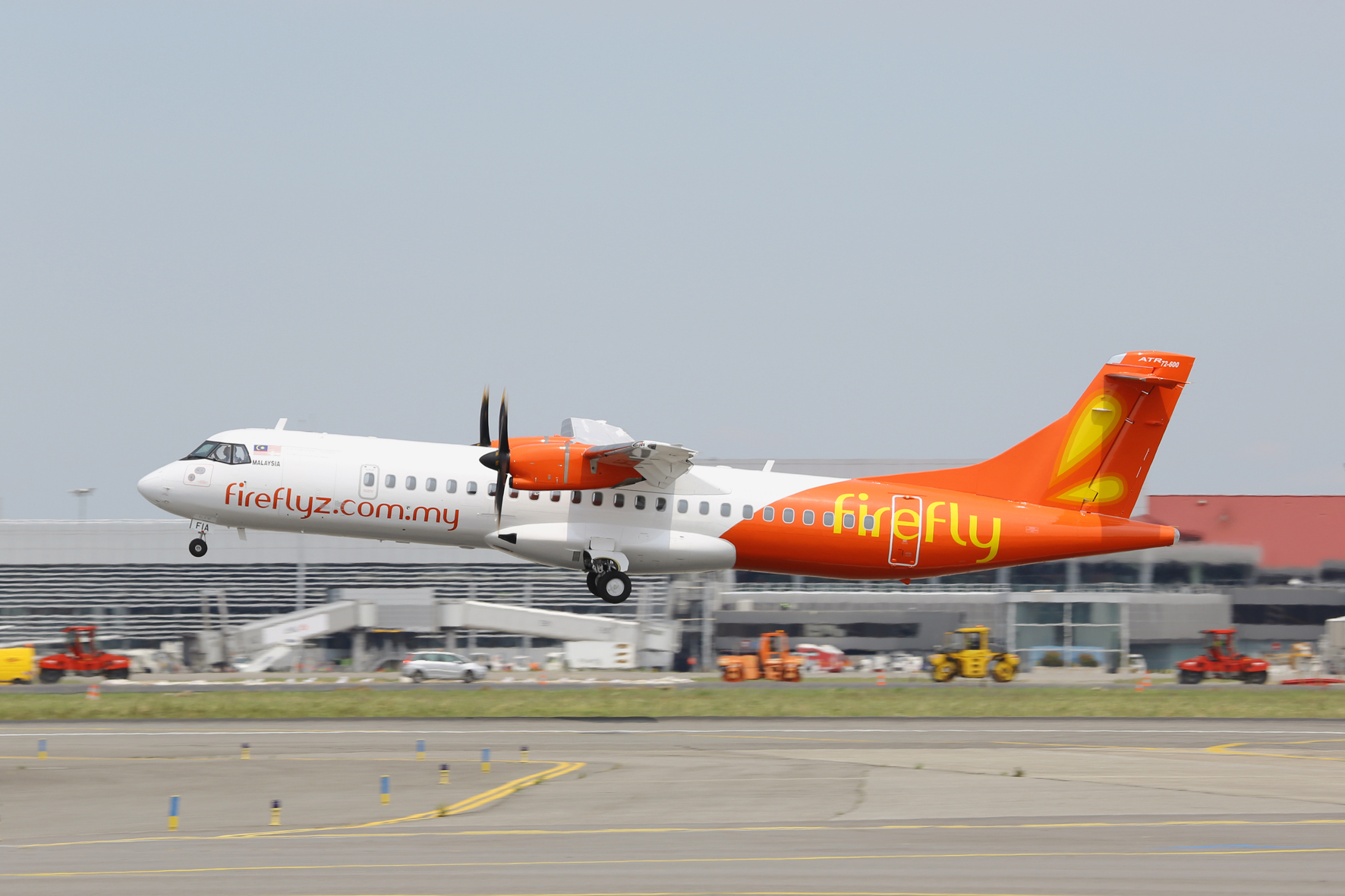 As Malaysia has established itself as one of the most important providers of air-transport in the Asia-Pacific region, complimenting its well-equipped airports, the country also has an impressive roster of active airlines.

With a prominent flag carrier airline - Malaysia Airlines, along with several private and charter airlines, the country presents a well managed flight network that provides extensive domestic and international coverage.

Commonly known as Malaysia Airlines, the flag carrier of Malaysia takes its headquarters in Kuala Lumpur International Airport. It conducts around 300 flights per day touching down in over 50 destinations in 22 countries, including Vietnam, United Kingdom, Saudi Arabia, Japan, Australia and New Zealand.

The origins of Malaysia Airlines trace back to 1947 with the establishment of Malayan Airways Limited, a joint venture between the Singapore-based Straits Steamship Company and the Ocean Steamship Company from Liverpool. The first voyage took place between British Singapore and Kuala Lumpur using an Airspeed Consul twin-engine airplane carrying five passengers. Soon after scheduled flights using the same aircraft were inaugurated serving Ipoh and Penang and Singapore along with the Malaysian capital.

Over the years unfortunately the Malaysian flag-carrier has struggled to achieve profitability, and whilst it began to make progress since its expansions in 2015, it was heavily hit during the Covid-19 recession and is working to re-establish its 2019 revenue streams.

Established in 1994, AirAsia was founded by a government-owned conglomerate - DRB-Hicom. Although it was active from 1996-2001, the airline failed to make a profit and was bought for the mere price of one Malaysian ringgit ($0.26) by Tune Air Sdn Bhd (owned by former Time Warner executive Tony Fernandes). At the time of purchase, AirAsia was burdened with a debt of $11 million.

By 2002, the company had been restructured and garnering a profitable revenue stream; with new routes taking off from its hub in Kuala Lumpur International airport and the airline taking on its first international flight to Bangkok a year later. By 2008 the airline was serving 60 routes and made the announcement to further add another 106 destinations to their schedules. Furthermore, the airline continued its expansion with the establishment of sister companies such as Indonesia AirAsia and Thai AirAsia along wth AirAsia X, which specializes in budget long haul flights.

A relatively young airline, Firefly was established as a subsidiary of Malaysia Airlines in 2007 offering primarily domestic and regional flights. While the airline used primarily ATR-72-500 aircraft (albeit a brief use of 737-800s in 2011), recent announcements unveiled acquisitions of Boeing 737-300 aircraft.

With hubs in Penang and Subang, the airline offers flights to 11 destinations that include Kereth, Ipoh, Malacca, Singapore, Hua Hin and Krabi.

A cooperative effort between Indonesia and Malaysia, the name of this airline is derived from the names of both countries. Whilst the company is based in Petaling Jaya, in the Selangor region of Malaysia, it is owned by the Indonesian Lion Air Group, which also owns such airlines as Batik Air and Wings Air amongst others. It is one of the newest Malaysian airlines having started operations in 2013 with its inaugural flight between Kuala Lumpur and Kota Kinabalu. Furthermore, it was the first airline in Malaysia to use the new dual-class B737-900ER.

From its hubs in Kuala Lumpur International Airport and the Sultan Abdul Aziz Shah Airport, Malindo Air operates a fleet of 737-900ER, 737-800 and ATR-72-600 aircraft for its domestic and international flights. The airline provides a lattice of scheduled commercial flights reaching destinations such as Melbourne, Bali, Kuching, Jakarta, Labuan, Hong Kong and Trivandrum.

Serving primarily the East Malaysian region of Borneo, this airline was established in 2007 and its operations cover the Rural Area Service (RAS) of the Sabah and Sarawak regions. It offers flights at affordable prices to give residents of remote regions access to the bigger cities of Malaysia.

The airline first started its operations using four Fokker-50 and four Twin Otter aircraft that covered 22 destinations between Sabah, Sarawak and Labuan. This setup continued until 2009 when the airline acquired ATR-72-500 aircraft. Later the airline expanded its regional operations reaching destinations in Brunei, Indonesia and the Philippines.

Today, the airline continues to use ATR along with DHC6-400 Series Twin-Otter aircraft to serve a total of  24 destinations that include Tarkan, Kota Kinabalu, Sandakan, Tawau, Sandakan, Labuan and Miri.

There are several private charter airline companies that operate regularly in the Malaysian airspace, frequenting the various airports in the country. These charters provide passengers with diverse touristic services as well as practical travel between different regions in the region. Furthermore as is the case with many charters, they also offer pilot training as well maintenance assistance.

For instance, MHS Aviation, active since 1983, provides assisting services to the oil and gas industries throughout Malaysia using Eurocopter and Sikorsky helicopters. Meanwhile, they also provide technical training services along with offering emergency rescue assistance amongst other services.

On the other hand, away from corporate endeavours, the charter airline Berjaya Air provides alternative transport services. Using a single ATR-42-500 airplane, the charter has been providing private transport alternatives since 1989 along with aircraft management, hangarage and maintenance services.

Far from its humble origins, Malaysia has grown to have a diverse airline industry; with the ever-expanding Malaysia Airlines, along with wide-reaching private airline services and a promising charter sector. As Malaysia continues to grow, the country showcases a prominent example of well-exploited potential in an emerging country.