Rising High: A Look into Recent Airport Developments in Africa 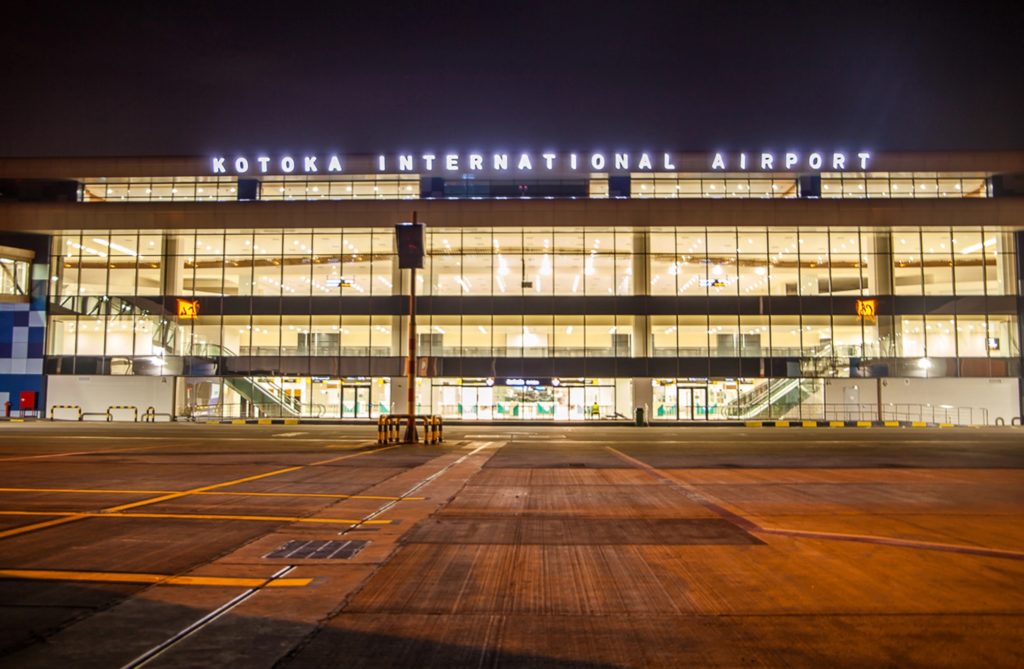 As one of the fastest evolving regions in the world, Africa is home to scores of growing markets and fertile economies. With increasing job opportunities and investor interest throughout the continent, African countries strive to modernize their aviation capabilities and improve connectivity with the world. Eways Aviation takes a look at some of the contemporary advances in airport infrastructure around the continent.

Completed in 2019, the terminal’s expansion was part of a series of airport development projects initiated by the Morocco Airports Authority (ONDA) and came with the goals of improving facilities to give passengers a more comfortable experience and higher quality service. The project cost a total of 2.2 million dollars and the improved terminal is capable of accommodating 14 million travelers per year.

Covering a total space of 76,000m² the terminal saw the addition of eight new parking stands, three of which house large commercial aircraft such as the A380. Other improvements include the addition of a unique baggage system along with enhancements to the airport’s duty-free section.

Banjul International Airport (also known as Yumdum International) is Gambia’s only airport. It was first constructed during the Second World War and then rebuilt in 1963. To improve upon its primitive capabilities, the Saudi Fund for Development (SFD) financed a project to completely refurbish the Gambian airport’s terminal.

Costing over $14 million, the project was completed in mid-2020 and amongst the renovations, the airport received fresh ceilings and floors, CIP and VIP lounges along with modern x-ray scanners, a baggage handling system, and air conditioning. The airport has also been equipped with modern aero-communication technology for the assistance of take-off and landing operations.

Banjul International is now capable of receiving 400,000 passengers per year and will be fully equipped for the tourism rebound as the Covid-19 pandemic comes to an end.

Dubbed the ‘Best Airport in Africa’ by the Airports Council International, Kotoka Airport is found in Ghana’s capital Accra and is managed by the Ghana Airports Company Limited (GACL). Out of the country’s seven airports, it is Ghana’s sole international airport and main link to the world. Before the Covid-19 pandemic, the airport experienced its peak number of travelers with over 3 million in 2019.

Costing $274 million and taking three years of construction, the new Terminal 3 was completed in 2018. It gave the airport the ability to facilitate 1,250 passengers per hour for a total of 5 million fliers per year. Upon its completion, Ghana’s airport authorities hoped to see the new terminal attract more airlines to Ghana and place the country as a strong aviation portal for the region.

‍"We've had two major simulations where we have put in about 2000 passengers on each occasion. We've evaluated, debriefed and made the necessary corrections and finally, today is here! It's been fantastic. Everybody who's been through here has been excited about this”

With a total cost of 552.3 million dollars, Uganda’s Entebbe International Airport is set to undergo a massive transformation that will see it grow into one of Africa’s most advanced airports.

With financial support from the Export-Import Bank of China, the project is set to be executed in three phases, the first of which will be completed in 2021, followed by the second in 2023 whilst the last phase is planned for completion in 2034.

‍“We have quite a number of projects on the expansion of the airport and we are on schedule, the first phase of the expansion will be complete in May 2021”

Marking the end of the first phase, the luxurious international terminal is complete; with three levels spread over an area of 20,000m², it is prepared to facilitate 3 million passengers a year. In addition, the airport’s two runways and three taxiways were expanded and reinforced to accommodate for large fliers such as the Airbus 340-600.

To manage operations the airport has been equipped with an automated flight planning system along with a new baggage handling systems that will increase handling capacity from 500-700 bags an hour to 1,200-1,800. Furthermore, Entebbe International is set to receive a $9.5 million grant from the government of South Korea dedicated to upgrading air navigation services and automation utilities.

‍While at times Africa’s various political and economic challenges stifle aviation developments on the continent, much is happening to improve the situation. There are many more promising projects set to augment the African airspace such as Nigeria’s five new airports and the upcoming Addis Ababa terminal. At Eways, we remain optimistic to see the African aviation landscape continue to prosper, opening up the potential of Africa’s rising economies.