Mountain Tops to Island Shores: The Airlines of Ecuador 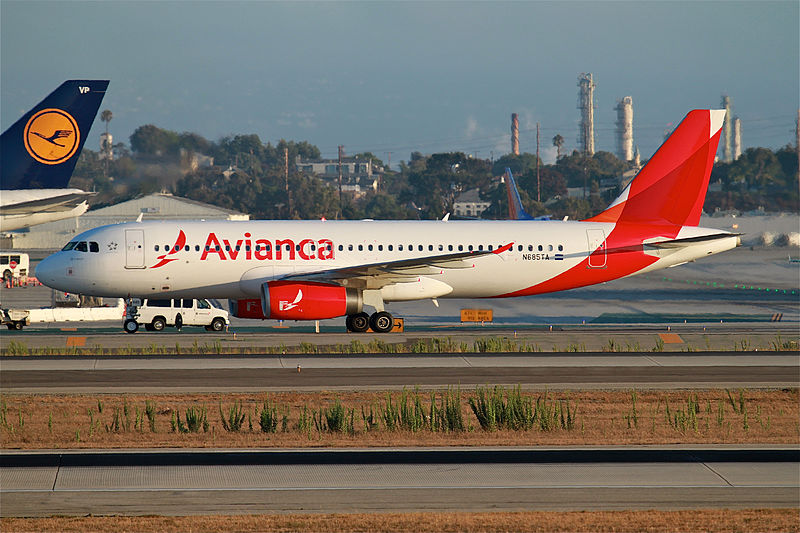 Sitting on the northwestern coast of South America, Ecuador has fostered a powerful airport infrastructure that successfully connects passengers between the mainland to the country’s mountainous and marine regions. But how does Ecuador perform in terms of airlines?

One of Ecuador’s most active airlines, Avianca was established as far back as 1919, first known as Sociedad Colombo Alemana de Transporte Aereo. Operations started with a fleet of 25 aircraft and the airline conducted its first flight between Barranquilla and Puerto Berrio.

Operations were confined to within Latin America until the 1940s when the airline saw significant expansion covering routes to the United States and Europe. By 1976 the airline was flying jets and was the first Latin American flyer to integrate a Jumbo 747 in its fleet.

During the 90s the airline continued to grow adding Airbus aircraft to its fleet along with being launched in the stock exchange. By 2011, Avianca had formed an alliance with TACA along with launching 12 new routes and adding 155 more flights to its schedules.

Today the airline has grown to cover 60 local and international destinations with a fleet of six Airbus A320-200s. Avianca touches down at such cities as Panama City, New York, Miami, Medellin, Bogota and Santa Cruz de la Sierra.

Servicio Aereo Regional Cia Ltda, known as Aeroregional commenced operations in 2018 after securing its AOC from Ecuador’s National Civil Aviation Council. From its hub in Mariscal Lamar International in Cuenca, the airline provides domestic flights to Coca, Quito, Loja along with Baltra in the Galapagos Islands.

Latam Ecuador was founded in 2002 as LAN Ecuador and commenced operations in April of 2003 and is jointly owned by Translloyd and LAN Airlines. It touches down at several domestic and international destinations that include Guayaquil, Blanket, Baltra, Miami, Santa Rosa and Barcelona. All flights are conducted using the airline’s four A319-100 aircraft.

Previously the national flag carrier airline of Equator, Ecuatoriana actively flew between 1957 and 2006, when it ceased operations as a result of serious financial strain even after being privatized and operated by the Brazilian carrier VASP. With the arrival of LAN Chile in the early 2000s, the airline could not compete and was grounded.

Headed by Eduardo Delago; the name was once again registered in the fall of 2020 with Ecuador’s National Civil Aviation Council, with the intention of reviving the airline as a private entity as opposed to national. It comes with the hope to fill the gap left in the market with the folding of the Ecuadorian flag carrier along with TAME, another state-owned airline that also closed its doors in 2020.

“It will be an Ecuadorian flag airline. We are going to make a hybrid between low cost and offer complete services. The difference will be in the service. We will not charge for certain things. All the services that we are going to have onboard will be with people who are entrepreneurs, with dishes from each region or city. Our rates will be low. From what we’ve discussed, certain routes are going to be $50.65. We are not going to increase the cost of the ticket simply because we are going to have a service on board.” explains Eduardo Delago – CEO – Ecuatoriana

Still on the drawing board, the airline is yet to launch operations but has specified its initial fleet. For the time being, Ecuatoriana plans to operate between the cities of Coca, Cuenca, Esmeraldas, Guayaquil, Loja, Macas, Manta, Quito, Santa Rosa and Tulcán. Furthermore, the company has revealed its plans to use Dash 8-400 turboprop along with Boeing 717-200 aircraft.

Overall Ecuador presents a decent airline network through the work of prominent flyers Avianca and Aeroregional along with LATAM Ecuador. The country does however lag in comparison to its leading airport infrastructure. Perhaps the revival of Ecuatoriana will add a boost to Ecuador’s airline economy but, it goes without saying that to attain the same level as its airport resources the government should consider re-establishing a powerful flag carrier airline.