The impact of Covid-19 on Morocco's growing aviation industry 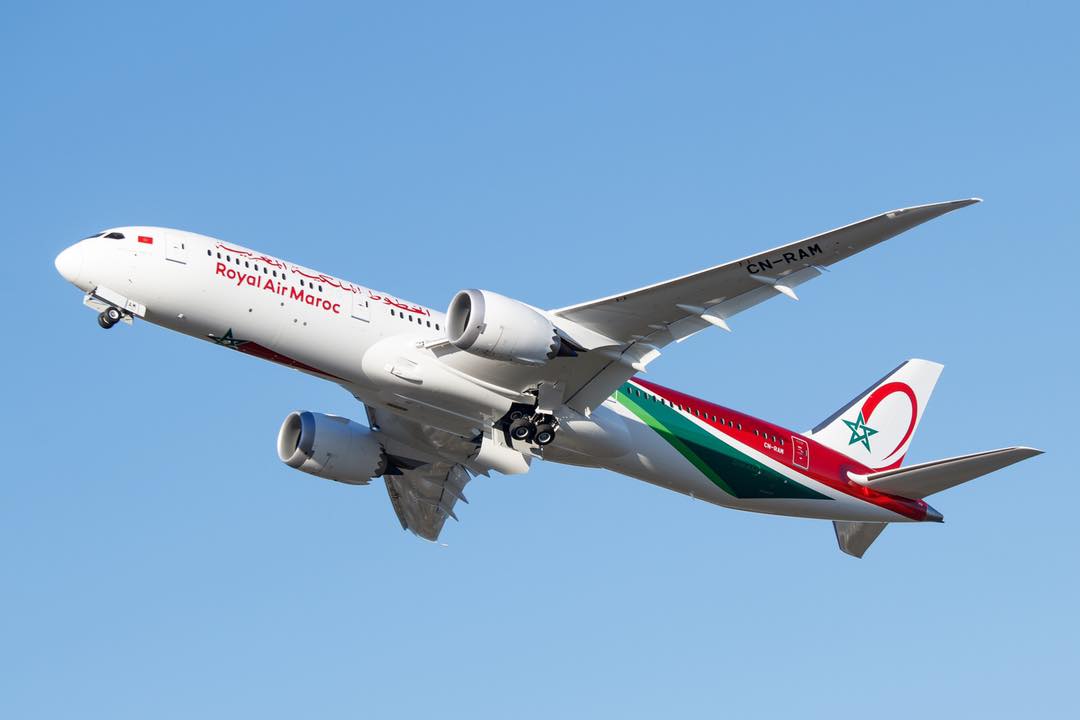 The Coronavirus has affected many if not all nations around the world, and the aviation industry, in particular, has been decimated with up to 99% of all worldwide airline seats grounded for months. While statistics on the global industry are well known, how has the impact been felt in the once-rising aviation hub of Morocco? Let's explore.

The Key Players in Moroccan Aviation

Royal Air Maroc is the primary and lead carrier of Morocco and is the parent organization of two smaller airlines Royal Air Maroc Express and RAM Cargo. It is a new Oneworld airline alliance member, and has a fleet of 53 aircraft (all Boeing variants apart from four Embraer regional jets and six ATR72 aircraft under its express brand).

The carrier's focus is on domestic routes and bridging Morocco with Europe, the Middle East, and Africa. Alas its this latter point that has proven to be a challenge for the airline. Since the Open Skies agreement was signed with Europe in 2006, Morocco has been inundated with a magnitude of European low-cost-carriers (like Ryanair and easyJet) who have been quick to scoop up the lucrative tourist trade.  Thus Royal Air Maroc has gone upmarket, leaving the low-cost-carriers to fight amongst themselves (and Moroccos own low-cost-carrier Air Arabia Maroc, which we will cover in more detail below) to focus on richer business clientele and those who prefer flag carriers - culminating with its entry as a full member of Oneworld.

These airports are not all equal with Casablanca's airport (Mohammed V) offering routes to major international destinations, while Marrakesh is only accessible to major European cities. Some of the minor international airports are only served by holidaymaker airlines like Ryanair, which operates two hubs in Morocco (Fez and Marrakesh).

However, this all changed this year.

The coronavirus had a huge impact on the Moroccan aviation industry. Thanks to several destination countries closing borders to external airlines, and the complete eradication of the tourism trade, Morocco was shut down for several months. The government worked on a worst-case scenario for the crisis, with plans to step in to support local carriers with an estimate for air travel to take two years to return to normal.

For flag carrier Royal Air Maroc, this involved shutting down all non-essential routes and severely shaving back capacity. The carrier was forced to rely on cash reserves to cover fixed costs (such as staff wages, maintenance, and suppliers) and stand down all staff with a wage reduction of 20%. Alas, this was not enough with the airline losing around  $5.18 million US a day during the crisis. In July, the CEO revealed that they would let go of around 858 employees out of a workforce of nearly 5,000 (180 pilots and 500 cabin crew).

"The decision to resort to redundancies for economic reasons today is dictated by the need to save the company," said a letter from the airline's law firm to Ch-Aviation.

Plus, the carrier would give up the lease on twenty aircraft (four ERJ 190-100ARs, four B787s, and twelve B737s of unspecified variants according to CH-Aviation). The airline also cut several international routes, including flights to South America (Brazil), Greece, and the Middle East.

As for the other carriers in Morroco, Air Arabia Maroc was left to fend for itself as it was primarily owned by airlines outside of the country from the Middle East.

What's Next for Morocco?

Morroco has been aggressive in trying to return services back to normal. However, the Coronavirus has not been eradicated and the associated risks still affect most of the country's main tourism haunts, with many still closed well into October. Some countries, like nearby Spain, have enforced a ban of Moroccan aircraft until such a time that things can return to normal.

The Moroccan government will put a market stimulus of 120 billion dirhams (12.8 billion dollars) into the economy, representing around 11% of the GDP of Morocco.

“a proportion that will place Morocco at the forefront of the most enterprising countries in terms of post-crisis stimulus packages,” said King Mohammed VI in a state address, "I am aware of the magnitude of the adverse effects this crisis has had, not just on public health, but also at social and economic levels".

Part of this funding will be a financial package for the aviation industry, with around 60% of the funds ($394 million US) planned to be given to Royal Air Maroc as capital, and the remaining 40% as loans for the industry. The plan is to inject the capital when its most urgently needed in installments. As of September 22nd, 2020, 1.6 billion dirhams have been given to the airline ($193 million US).

“The 1.6 billion dirhams should boost the firm’s capital so that it can meet its financial obligations and increase its investment capacity,” a source said to Reuters.

However, it might not be enough to halt plans by the airline to roll out the second stage of layoffs and go into hibernation for another three months.

"The first wave of layoffs was launched on the basis of projections expecting a resumption of activity from July. Knowing that the airspace will remain closed at least until next October 10, it will therefore take three additional months of inactivity compared to initial projections" - Said a senior official to Info360.

Until this crisis passes, Morocco finds itself on a tipping point and may either fully recover or fall behind its European rivals, leaving the doors of opportunity open for this wonderful country. If you are an airline or aviation firm interested in exploring Morocco, then get in touch with Eways Aviation today.