How Much Does It Cost To Have An Aircraft On Ground (AOG)? 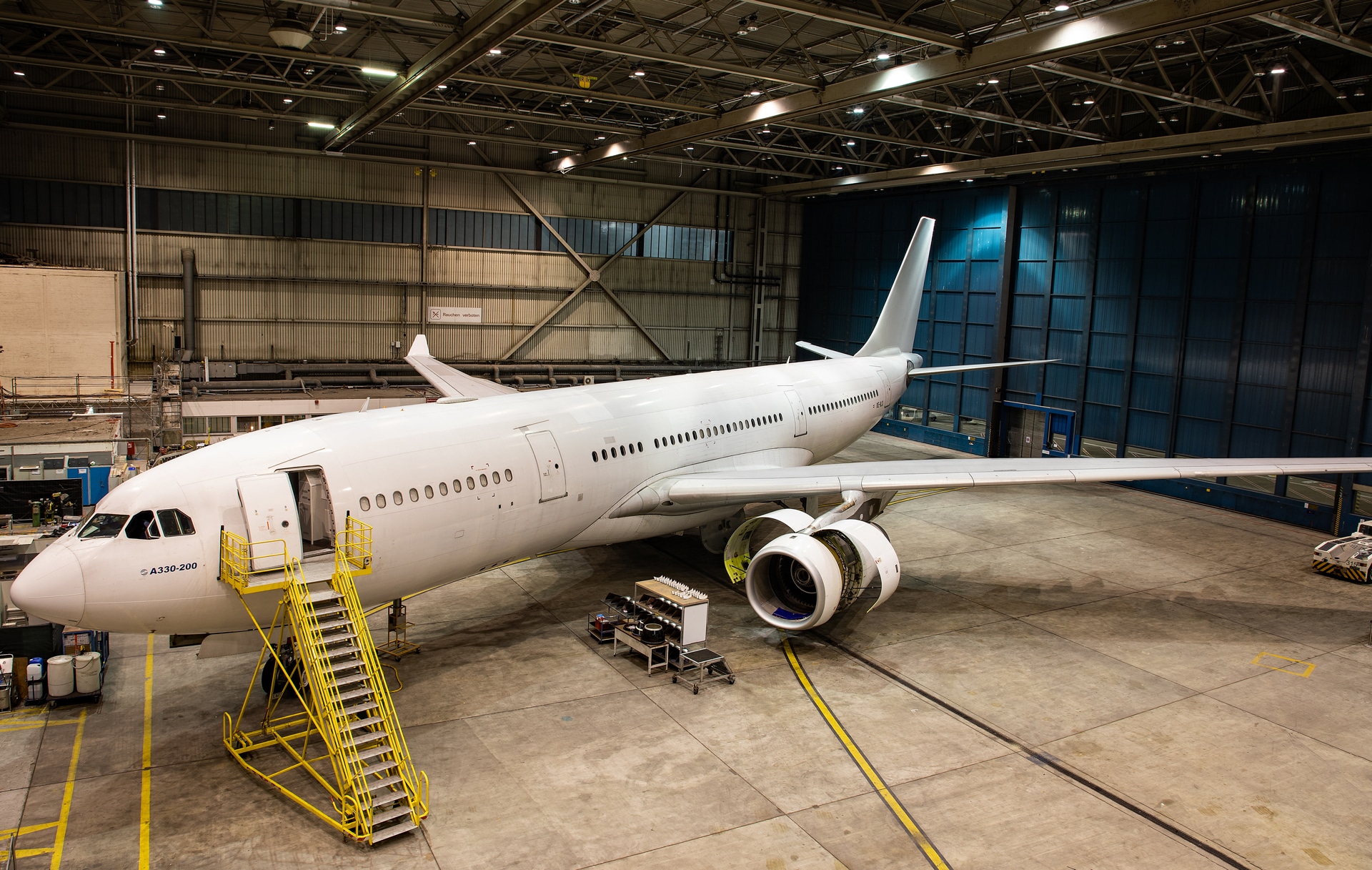 Airlines fear no three words more than 'Aircraft On Ground' (AOG). When your aircraft is grounded, it cannot operate revenue-generating flights and becomes nothing more than a gigantic paperweight. But how much does it cost?

How much does AOG cost an airline?

For those who don't speak the typical aviation lingo, AOG is a condition in which an aircraft requires urgent maintenance and cannot fly. Hence, it is trapped on the ground. Airlines will take immediate action to try and restore the aircraft to working conditions, flying in spare parts from around the world and rostering qualified aircraft engineers to repair the plane as soon as possible.

Otherwise, the aircraft will remain on the ground, causing delays and loss of potential revenue. A study concluded by the FAA found that AOG flight delays in 2007 ended up costing the aviation industry $31 billion US. Enough for 62 brand new Airbus A380s at list prices.

Various factors need to be taken into account when determining the actual cost of AOG:

But what does this mean if we convert it into real-world dollars?

An average aircraft lease will be around $60,000 up to half a million US dollars, depending on the age and the model of the aircraft. For the sake of simplicity, we will say around $200,000 US per month for the lease of an Airbus A320. This would mean a cost of $6451 per day. This is just the cost to lease the aircraft, and does not include fuel or operational expenses.

If the aircraft is on the ground, then you will be paying $6451 per day for every day that it is not flying. A maintenance check will take around 120-150 hours or up to three days to find the problem, order the parts, and then install them when they arrive. If your operation is based in the United States, this will cost around $50.39 per hour (based on average wages provided by the US Bureau of Labor Statistics). One hundred fifty hours x 50.39 is $51,300 US for the maintenance.

But what about the costs of spare parts? Another report based on the average AOG incidences in the Middle East showed that the average part cost was $8,785.36 US per event.

Combining all of these numbers:

That is assuming that the aircraft only costs that amount, that it only takes three days, and that the spare parts are not delayed in arrival. While an airline might get a handle on these costs through having a plentiful supply of tools, a crack team of engineers, and even some backup spare parts, they won't have the benefits of a dedicated AOG team on standby ready to deliver as soon as possible.

Of course, AOG incidences will have more impact in remote regions and emerging countries, where delivery can be an issue as it can take longer to deliver the parts.

Also, remember that these numbers don't take into consideration the amount of business lost while the aircraft is in AOG.

What are the benefits of an AOG Service Provider?

Knowing the actual costs, working with a dedicated 24/7 AOG Desk is invaluable. Moreover, if you're an airline working in developing countries, it's mandatory to get AOG Desks with experience in emerging markets (Africa, South America, parts of Asia...). With the confidence that any AOG impact will be minimalized, carriers can focus on what they do best and leave the ticking clocks to those who can get it done. If you want to improve your AOG response or wish to consult with AOG experts, consider getting in touch with Eways Aviation today.