Egyptian Airlines: a Giant with an Achilles Heel? 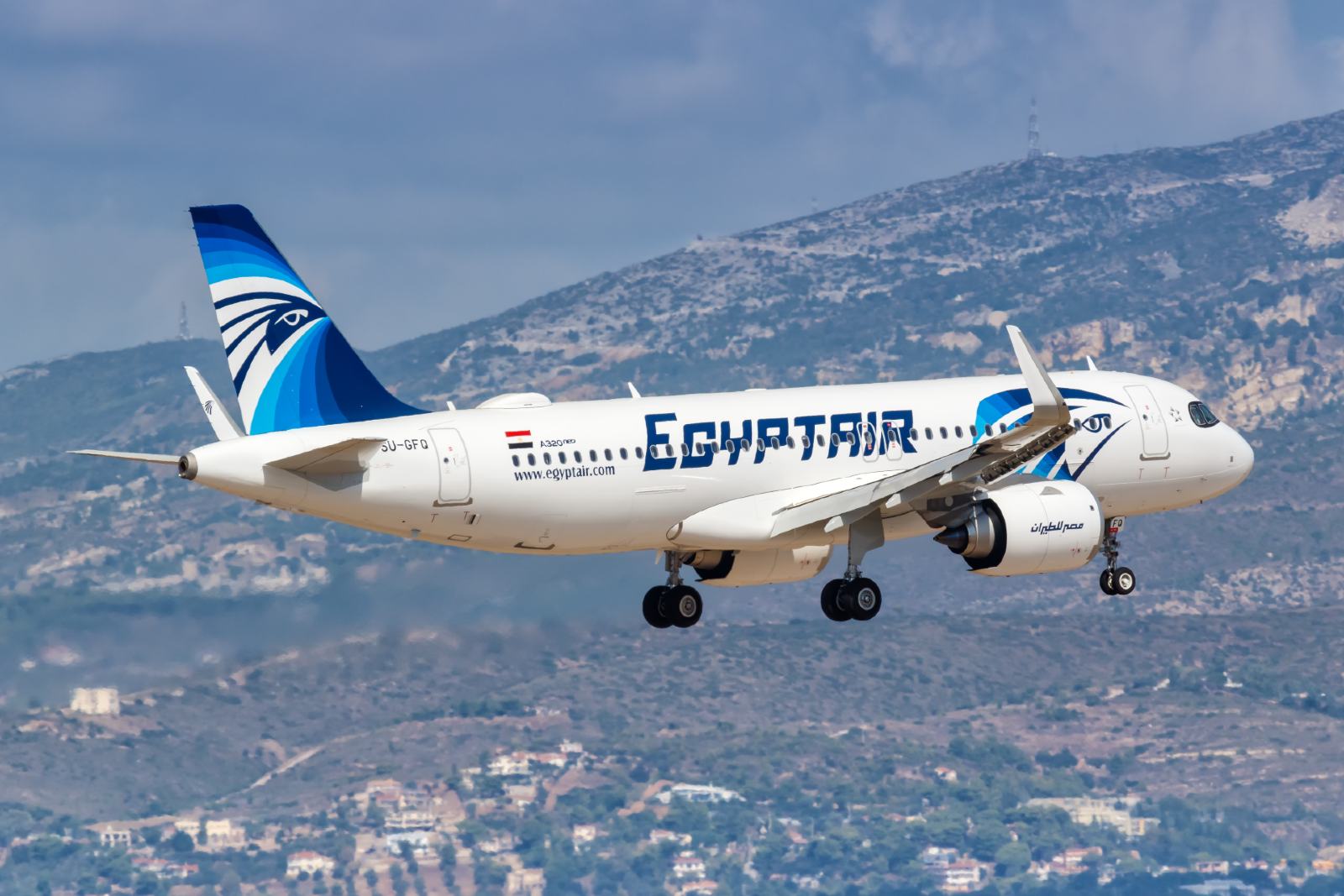 Egypt is one of the world's oldest countries, famous for its ancient relics like the great pyramids, but you would be mistaken to think that its aviation landscape is also stuck in the past. With ties to both Africa and the Middle East, Egypt has become a cosmopolitan center linking the old with the new. What is the aviation landscape of Egypt, and who are the major airlines of the country?

The most well-known airline, Egyptair, is the state flag carrier flying to 73 destinations in 2019. It was founded 88 years ago in 1932 and is in the league of other ancient carriers like KLM and Qantas. Today it operates a fleet of 51 aircraft and has an additional 21 aircraft parked due to the Coronavirus pandemic. The fleet is:

The airline actually operates three different airlines under the same certificate for different ventures. They are the mainline Egyptair that flies domestic and long-haul international routes, EgyptAir Express and EgyptAir Cargo. Plus the airline has a large ground division called the EgyptAir Ground Services Company. Currently, the plans are to merge these four brands together under one company to better recover from the losses sustained in 2020. Some skeptics in the local media believe that this action is underway to facilitate a future sale of the company.

"EgyptAir is a national company, wholly-owned by the state, and there is no intention to privatize it," the Egyptian Ministry of Civil Aviation has said, adding that there is a comprehensive plan in place to enhance the airline and its subsidiaries' performance.

We also need to discuss the airline Air Sinai, which (while it has its own AOC) doesn't actually exist and is a 'paper airline'. Egyptair uses it to fly direct routes between Cairo and Israel's Tel Aviv, with the airline wet-leasing Egyptair aircraft for the trip - avoiding a political quagmire.

Earlier in this article, we said that Egyptair has three airlines under one AOC, however, it also has a controlling stake (60%) in the airline Air Cairo. This carrier is a low-fare airline that complements its parent companies operations and serves 17 destinations with its fleet of eight Airbus A320s (three of which are in storage). It has mainly focused on the markets of Egypt, Jordan, and Saudia Arabia, but new planes (and plans) near the tail end of 2020 have revealed big changes to expand its European footprint. The airline will lease four Embraer E-jets to open new routes from secondary airports in Egypt (not from its hub Cairo International Airport) to Africa and Europe, such as desinations like Cyprus. The government has indicated that this is part of a 'storm' strategy to fill the low-cost market gap when the current restrictions end.

The Egyptian arm of the Air Arabia organization sees it fill in the gaps between the UAE and Morroco (which can be read here). This airline branch only has four Airbus A320s, but they use them to link to different regions.

Unfortunately, as this carrier focuses on pan-Arabia world travel, there has not been much demand to fly across continents this year. This has caused significant losses for the airline, and it has been forced to lay off around 10% of its 2000-strong workforce.

“It is unfortunate that we had to take the decision to lay off a small number of our staff this week. This is the first time in our history that we were forced to do so taking into consideration the current market realities,” an airline spokesman said in May to Ch-Aviation.

Since then the airline has resumed limited operations from Egypt to Kuwait, but the big market of European travel has remained restricted.

Other Airlines of Egypt

There are several other airlines that operate in the country that are worth mentioning.

These airlines have been largely abandoned by the government with no loans and forced to remain grounded as potential revenue routes are doled out to the state-owned carriers. According to a compilation of articles:

In rebuttal, the government has said that it has offered loans to these airlines but not at the same rate as the national carriers (8% compared to 0.25%).

The bottom line is that Egypt's private-public airline split is more fragile than it so appears. It is possible that the four private scheduled airlines will fall like dominos, leaving only the state carrier to fill the void. For Eways Aviation, we understand the critical time these airlines and many others face in the world today and wish to express our support to any that need it. Everything from MRO, AOG, and much more, Eways Aviation is here for you. Get in touch with us today.