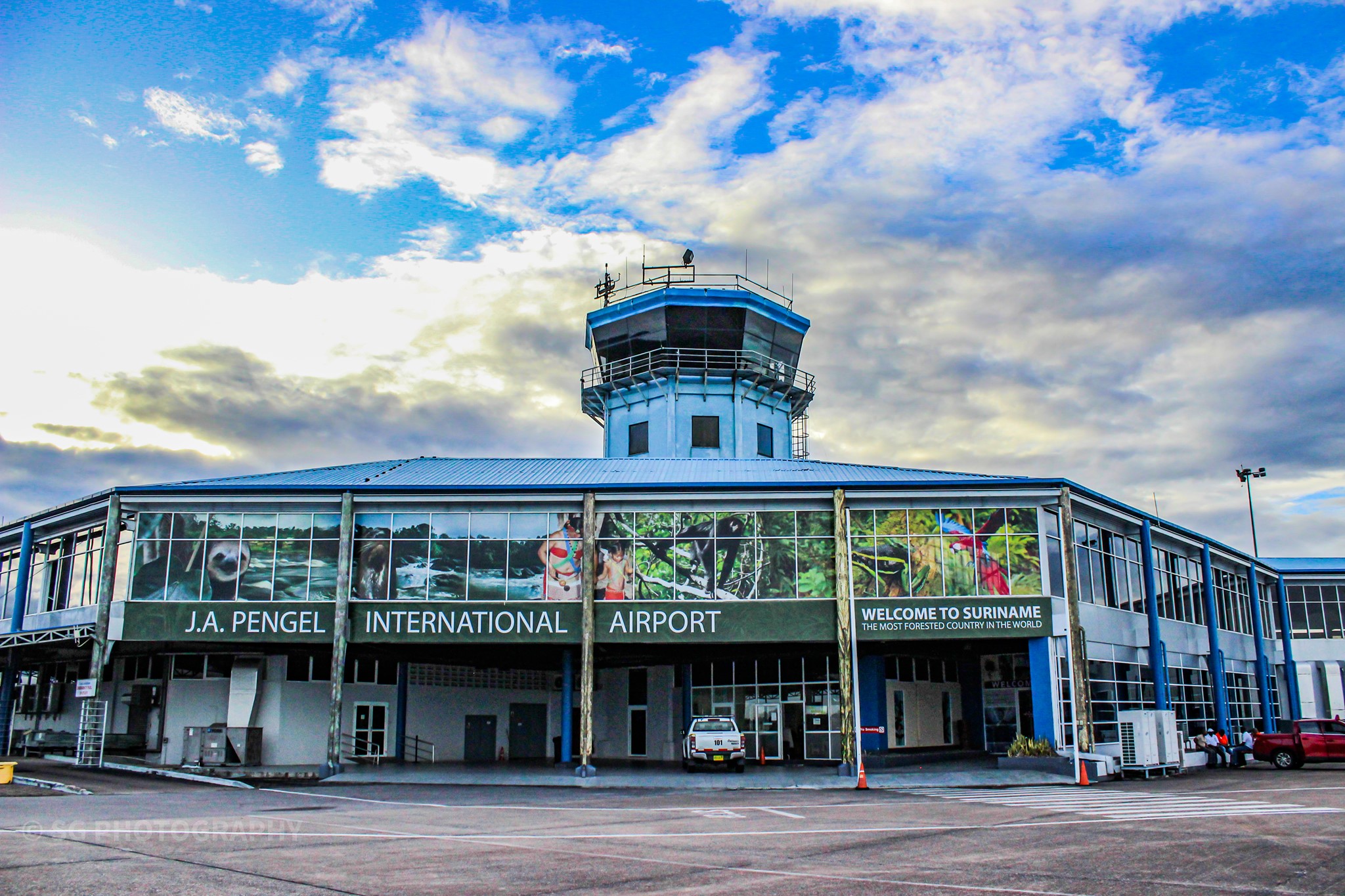 The smallest country in South America, Suriname sits on the Atlantic coast of the continent, sharing its borders with French Guyana, Guyana and Brazil. Most of the country’s population live in the northern segment of the country, in and around the capital city of Paramaribo. Whilst in the past the main export of the country was aluminum oxide, with the recent discovery of crude oil, the country has gained a significant economic boost that has also come with the need to improve its aviation facilities.

Given its small size, the country currently depends on two airports for the majority of its aviation needs. Otherwise, Suriname has over 50 airports and airstrips that facilitate domestic transport and delivery services. On the other hand the country has four main airlines; the country’s flag carrier Surinam Airways, Fly All Ways and the charters Blue Wing Airlines and Gum Air.

Known also as Paramaribo-Zanderij International Airport, Johan Adolf Pengel International Airport (JAP) is Suriname’s largest international airport and main air portal. It is located in the town of  Zanderij, 52km south of the Surinam capital – Paramaribo. Airport Management Ltd. is the enterprise responsible for the airport’s day-to-day management. At 3,480m, JAP is known for having one of the longest runways in the Caribbean region, which was applauded in 2010 for receiving the Antonov An-225a, the world’s largest cargo plane.

In terms of passenger numbers, the airport hit a milestone of facilitating 500 thousand passengers in 2019, a figure equivalent to the country’s population. Hoping to make Suriname an aviation hub in the region, the government has plans to give the airport a new terminal with a capacity of one million flyers by 2033. Whilst this project has been in discussion for years, it is yet to be implemented although, with foreign investment from China and the UAE, it seems close to execution.

Aside from being the hub for Surinam Airways, the airport regularly receives traffic from Copa Airlines, Trans Guyana Airways, TUI Fly, American and KLM along with Suriname’s budget flyer, Fly All Ways.

Established in 1952 and home to the country’s first airline, Zorg en Hoop lies between the town after which it takes its name and Flora. It was also from this airport that the first delivery and passenger flights took off. Today it is used primarily by light aircraft and turboprops, seeing regular activity from charters and helicopters. This is due to the airport having a 750m asphalt runway.

The Surinamese flag carrier airline was founded in 1953 by Ronald Rudi Kappel and Herman van Eyck, first being dubbed Kappel-Van Eyck Aviation Company. Operations started in January 1955 with two Cessna 170B with domestic flights between Paramaribo and Moengo.

Around a decade later, the founders sold the company to the Surinamese government who in turn changed its name to the one still in use today – Surinam Airways. It was at this time that the airline began flights to Curaçao in conjunction with ALM Antillean Airlines.

Upon the Surinamese independence in 1975, Surinam Airways was adopted as the official carrier of the newly formed Republic of Suriname and soon began its services to Amsterdam using Douglas aircraft. By March 1980, Surinam Airways had a fleet of Douglas DC-8-63, a Douglas DC-8-50F and three Twin Otters, covering the destinations of Amsterdam, Belem, Curaçao, Georgetown, Manaus, Miami and Panama City, along with domestic cities.

Today the airline has a fleet of two Boeing 737-700 airplanes that touch down in destinations of Belem, Georgetown, Amsterdam, Port of Spain, Miami and Orlando along with spanning nine domestic destinations within Suriname.

Based in Johan Adolf Pengel International Airport, Fly All Ways was established in 2014 and had its inaugural flight in 2016 to São Luís in Brazil. It is a sister company to Blue Wing Airlines, which established Fly All Ways after receiving two Fokker 70 twin jets from KLM in 2014.

Whilst the airline had grown to cover destinations in various countries including Cuba, Dominican Republic, Guyana and Barbados, to date Fly All Ways has offered charter flights between Paramaribo and Curaçao, with its regular scheduled services on hiatus.

Established in 2002, Blue Wing Airlines provides both scheduled and charter services from its hub at Zorg en Hoop Airport. Its fleet consists of Cessna 206 aircraft along with Supervan 900 and Twin Otter planes.

One of the leading charters in the region, Gum Air began operations in 1971 founded by the Gummels family. Previously they had established a crop spray company before expanding into passenger charter and cargo operations.

Based in Zorg en Hoop airport, the airline operates a fleet of Cessna and Dehavilland aircraft that is used to provide scheduled as well as charter flight services in Suriname and Guyana.

Hub in the Making

Whilst the small country has sufficient aviation resources to meet its needs, the new discovery of oil will push its performance to new horizons as the economy grows. With the improvements soon to come for Johan Adolf Pengel International, the country could potentially grow to be the hub of the Caribbean. That said, Suriname lacks powerful airline capabilities, and to become a leader in the region should strive to boost the performance of its flag carrier.