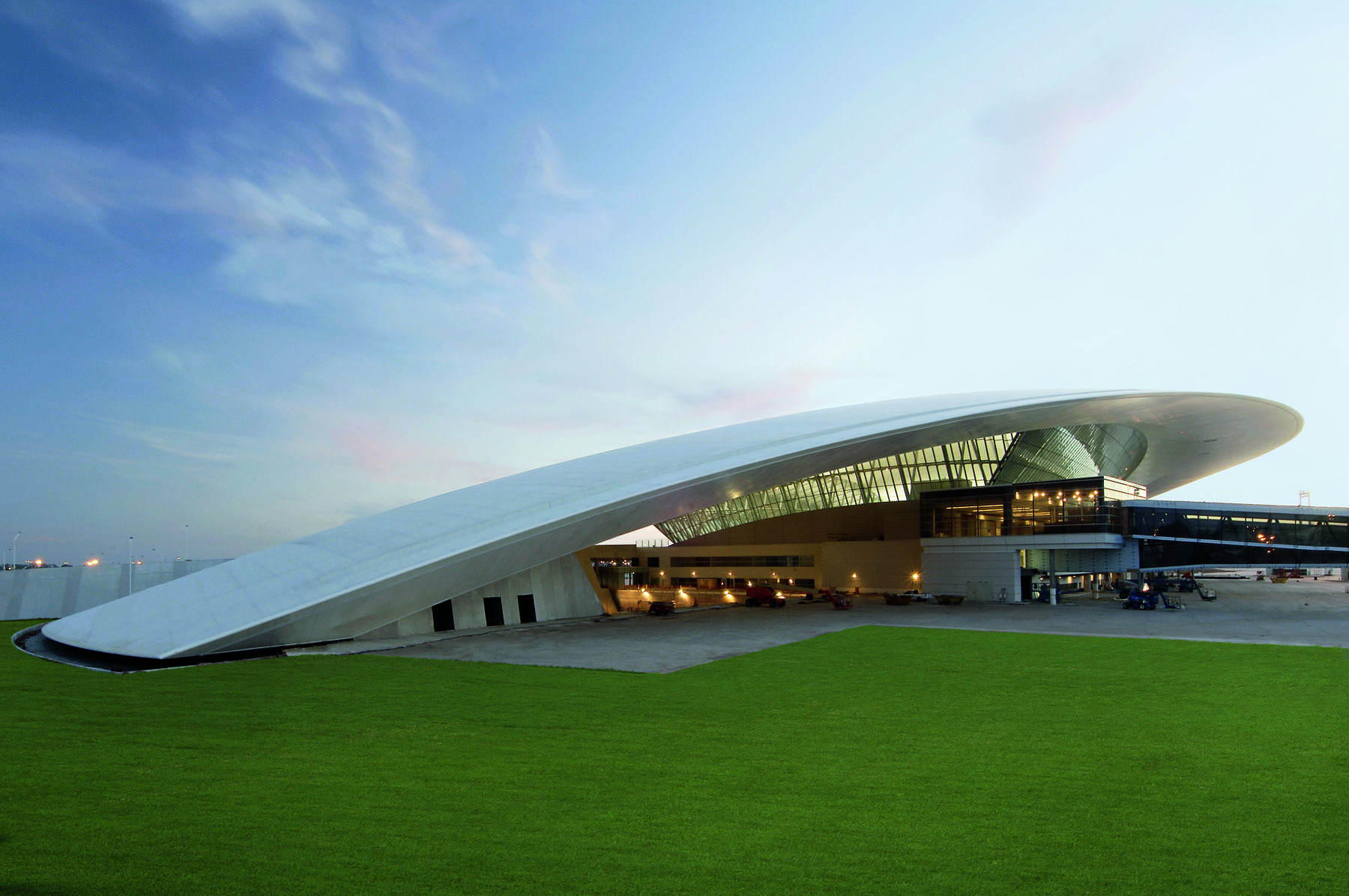 Located in southeastern Latin America, Uruguay is the second smallest country on the continent, being larger only than Suriname. Sitting on the Atlantic coast, it is bordered by Argentina to the west and Brazil to the North East whilst being known for its attractive beaches and strong agricultural industry.

With regards to its air-transport sector, the country has over 20 airports although only two of them provide scheduled passenger flights. Airlines are sparse in Uruguay with a few active charter airlines and a now-defunct flag carrier. All of the country's air space is regulated by the Uruguayan National Civil Aviation and Aviation Infrastructure Direction.

‍Located 18km east of the Uruguayan capital Montevideo, Carrasco International airport is the largest and most active international airport in the country. It is also known to locals as Aeropuerto Internacional de Carrasco General Cesareo L. Berisso, being after Cesareo Berisso, the Uruguayan general who was an influential figure in aviation. First built and operated by the government in 1947, in 2003 it was privatised; being handed over to the managing firm Puerta del Sur, who continue to run the airport to this day. Since taking over, the company has implemented numerous improvements to the airport that continues to act as the countries main air portal to the rest of the world.

In 2007, construction of a new terminal began, designed by the notable Uruguayan architect Rafael Viñoly. Costing $165 million the new terminal is capable of accommodating 4.5 million passengers per year. At the same time, a $7 million cargo terminal was also added to the premises. Inaugurated in October 2009, official flights from the new terminal commenced in December of that year. Spanning an area of 45,000m², the new terminal features 44 check-in counters and eight gates. Furthermore, with improved passenger facilities and safety provisions, it has come to be known as one of the most comfortable airports on the continent.

As one of the two airports that provide year-round international flights, the airport welcomes such airlines as Air Europa, American Airlines, Copa Airlines and LATAM.

The second airport to offer regularly scheduled flights in Uruguay is located near the city of Punta del Este in the Maldonado region. Like Carrasco International it is also privatized, being operated by Consorcio Aeropuertos Internacionales S.A. (CAISA). The airport counts two asphalt runways one measuring 2,130m and the second at 1,606m. It regularly sees traffic from Aerolineas Argentinas and Paranair.

Acting as more of a regional airport than an international one, it sees increased traffic during the summer months of the southern hemisphere as tourists from countries such as Argentina, Paraguay and Brazil come to enjoy the lavish beaches of Punta del Estes.

Established in 1983, Aeromás is a charter airline that provides diverse services in Uruguay. From domestic travel services to cargo transport, Aeromás also operates a training centre for pilots.

With its hub at Carrasco International Airport, the airline performs its operations with aircraft that include Embraer EMB-110PI, Cessna 208 & Piper PA-38.

A weak aviation sector - albeit some potential

Overall, although Uruguay possesses one of the best standards of living in Latin America, its aviation sector stands very weak in comparison to other countries in the region. Whilst the country counts numerous airports, and even high-quality airports, it is disappointing that only two provide regularly scheduled flights. Perhaps this is sufficient given that the country is small and does not require more airport resources for accessibility.

At the same time, the Uruguay's airline performance is very poor and having lost its flag carrier during the 2020 pandemic, things are bleak with routes taken over by other regional and international airlines. Adding its lacking charter industry means that Uruguay has a very long way to go before it can confidently compete with its Latin American neighbors.