The Five Positive Things That 2020 Brought to Aviation 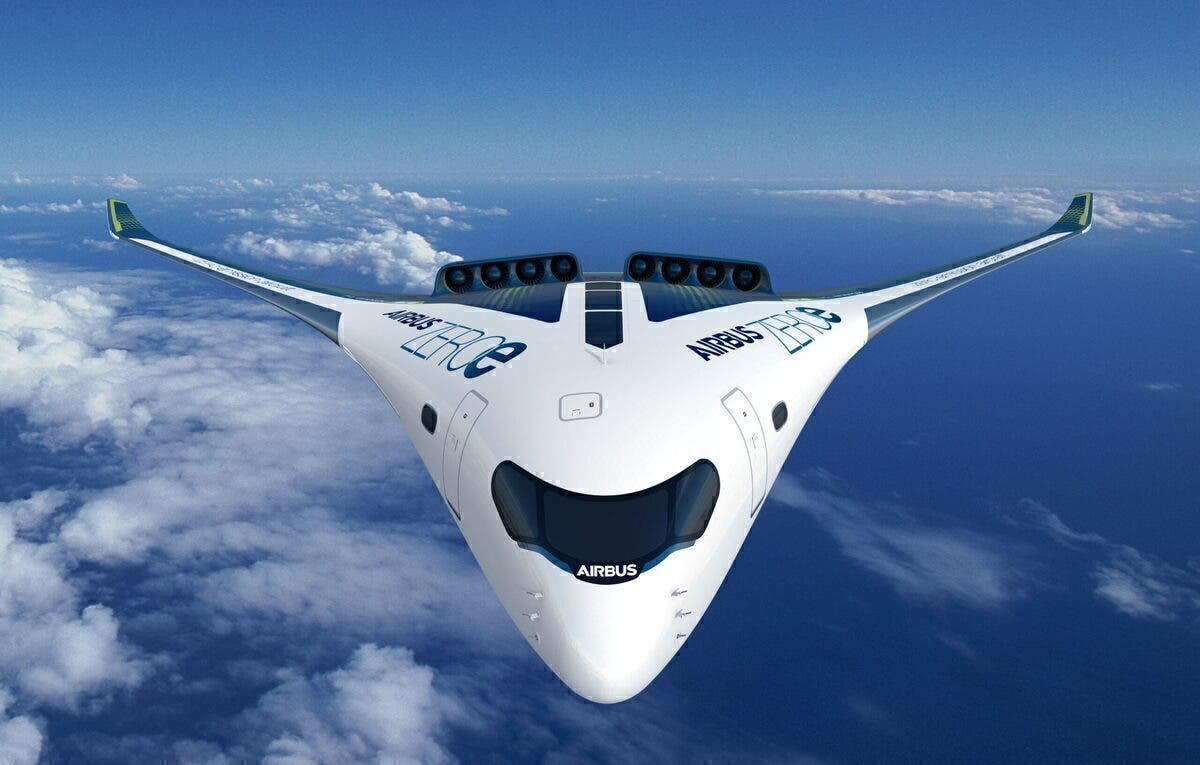 As 2020 comes to a close, many of us who work in the aviation industry breathe a sigh of relief. This year has been a pivot point for our industry, changing how passengers fly and have given many a harsh reality check. While recovery from the crisis has been slow, a few notable positive aviation stories have come out of this colorful year that gives us hope for 2021. Here are five highlights that cover a broad range of positive developments.

While the market was certainly turbulent, many ambitious new players saw a new way to make their aviation mark and pushed forward with plans to launch in 2020. Notable new startups and airline ventures include Sky Mali, which launched a new domestic network in a country that has been shrouded in turmoil. Rex Airlines, an Australian regional carrier that will take on flag carrier Qantas in the competitive Australian market. Or lastly, Ibom Air took the title of the first regional-state-owned airline globally, and that has gone from strength to strength.

"August and September, [Ibom Air] recorded 424 and 545 operated flights ... with 5 and 6 departures later than 15 minutes after the scheduled time and a 99 % on-time performance for both months"

‍Other ventures included many countries pushing forward with airport modernization plans, such as Nigeria who successfully updated Akanu Ibiam International Airport to an international standard during the crisis, opening in August.

‍“You may recall that the runway of this essential airport, which is vital to the economic development of the region and the whole country at large, was in a very dilapidated stage and worse condition...this project is indeed a testimony to Mr. President’s commitment to infrastructure development in the country"

said Minister of Aviation, Hadi Sirika, to the Premium Times at the airports opening ceremony.

‍These airlines, airports, and many others have seen how 2020 has changed the status quo and have taken a chance to enter the market with new, fresh ideas - even against other national carriers that are household names and are struggling in market conditions.

Cargo Gets A Bigger Role

The rise of cargo price was the silver lining this year for many cargo carriers and passenger airlines, pivoting their fleets away from passenger revenue flights and cargo operations. Thanks to surging worldwide demand for medical goods, PPE, and a lack of passenger flights to transfer them, airlines that could jump into the trade found themselves thriving while saving lives. Much of this cargo was destined for hospitals or areas that lacked medical aid (such as developing nations or communities in remote areas), and only through air travel did these supplies get there in time.

A fantastic and still evolving case study is Ethiopian Airlines' role in rolling out the vaccine between China and Africa. The airline has established critical cold-chain facilities (to keep the vaccine viable while in transit) and allow sub-Saharan countries like Sudan to acquire the life-saving miracle drug.

‍“Addis Ababa is a good hub since its air transport links are excellent, and the Ethiopian [airlines] have established a more equal negotiating relationship with China than most – so Ethiopia is trusted as a middle man”

‍Other stories included airlines converting passenger planes into ad-hock cargo carriers or even filling cabins with goods to get cargo where it needs to go as rapidly as possible.

South African Airlines used a passenger Airbus A340 to fly supplies from Frankfurt, Germany, to Johannesburg filled with essential medical supplies, such as coronavirus testing kits.

As soon as April, Airbus has begun working on a modification for A330 and A350 family aircraft aimed at enabling airlines to install freight pallets directly onto the cabin floor seat tracks, after removal of the economy-class seats. This has saved many airlines from bankruptcy and kept jobs, but facilitated regional route connections that even in the best of times were tenuous. Moving forward into early 2021, cargo will play a pivotal role in the aviation industry, and many airlines will handle packages with equal importance as passengers.

‍“Despite the grim situation the world is grappling with, we feel heartened by the small contribution we are making to curb further loss of lives by carrying critical medical supplies where they are needed the most”

Not only has this year changed the way we fly, but planes design themselves have been reevaluated to face challenging economic conditions. Airbus revealed to the world in 2020 its plans for a fleet of Hydrogen-powered aircraft with its ZEROe project, featuring everything from turboprop aircraft to regional jet aircraft that could replace routes under 2,000 nautical miles and save the planet in the process. While these designs are ambitious enough to require plenty of new technology, we must commend Airbus for bringing the vision to a year that has seemed so dark.

Other notable new developments include the Honeywell Aviation UV Treatment System - a high-powered UV cleaning robot that can chew through a passenger cabin and making it 99% covid free, all without exposing any crew to danger. Airports have also embraced this new technology, with Singapore's main airport using the cleaning robot technology to disinfect arrival halls throughout the facility 24/7 a day. Other airport features include self-service PPE kiosks (and vending machines) and contactless bathrooms.

‍“Passengers don’t just want to see a clean airport — they want to know it’s clean, and they want to know it’s safe,” said Katherine Karolick, senior vice-president of Information Technology for Pittsburgh International airport, which recently rolled out a fleet of robot cleaners.“Ultraviolet robots have been used in hospitals as a way to disinfect and kill microorganisms, so it is definitely something that makes sense for an airport."

The Rise of Health Security

On the note of changing aviation, as we saw after September 9/11 back in 2001, there is now an extra emphasis on security. But this change is not directed towards physical security, but rather a focus on biosecurity. Airports worldwide have now put health front and center and are prepared to deal with new outbreaks where they happen. We have seen the rollouts of biosecurity screening equipment and systems to check each passenger on arrival - making the world of aviation safer than ever before.

‍"Every passenger arriving from Dubai must pass two COVID-19 checks, one 96 hours before the flight and once when they arrive at the airport there"

‍ commented a recent traveler to Dubai in the Jerusalem Post

Airlines have also played their part in this challenge, operating covid-safe flights from hot spots to international hubs to facilitate the flow of resources and medical expertise. These airlines have ensured that their staff have the right equipment (such as masks, gloves, coveralls, and digital thermometers) to keep themselves and their passengers in their care safe.

Emirates was one of the first airlines to react. As stated in their May 21st press release this year, “Emirates has introduced complimentary hygiene kits to be given to every passenger upon check-in at Dubai International Airport and on flights to Dubai. These kits comprise of masks, gloves, antibacterial wipes and hand sanitizer… Gloves and masks are mandatory for all customers and employees at the airport in Dubai”.

The last positive story we would like to mention in this short article (after all, there are many more than just five positive stories from 2020 in aviation) is how the industry helped reunite families and return those who had been trapped away on distant shores. Countries banded together with their airlines and organized countless repatriation flights to get loved ones home, facing off this crisis together.

‍“I’d like to thank not only the crew who are volunteering to operate on these services, but the many people behind the scenes who make sure these flights happen, particularly to cities where we don’t typically operate to.”

‍Qantas CEO Alan Joyce commented to the media regarding operating repatriation flights for those Australian citizens returning home and those foreign nationals in Australia who wish to go abroad.

Eways aviation would like to thank the countless pilots, flight crew, ground teams, maintenance crew members, logistics officers, back-end operators, administrators, and much more who, without their help and sleepless nights, aviation would be slow to recover. Thank you.