The Most Profitable Routes In Africa 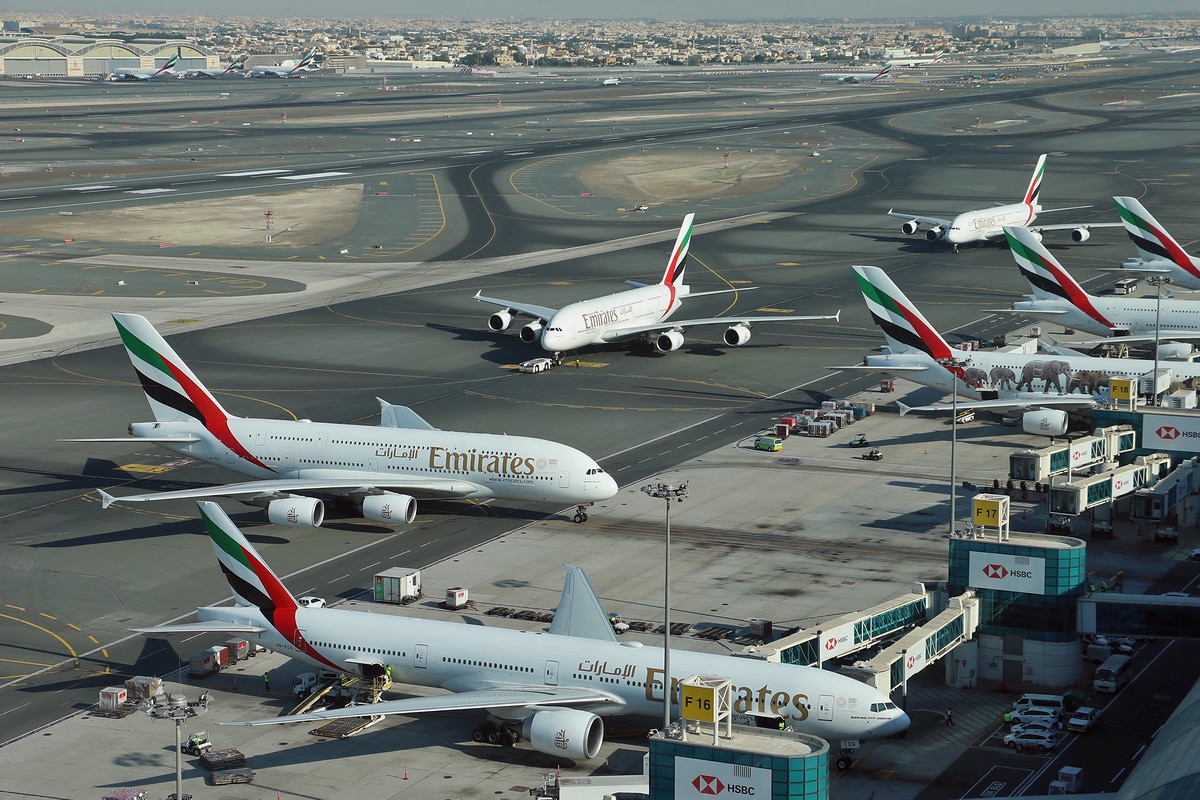 The most lucrative route in Africa is Emirates flying between Johannesburg's Oliver Tambo International Airport and Dubai International Airport[/caption]Before the crisis, a report from OAG revealed the top ten most profitable routes in Africa. While impressive, they painted a stark image of foreign influence and a lack of a true African domestic market. What were the routes, and how have local airlines changed to capture the market?

The Top Ten Most Profitable Routes In Africa

These routes may not be the most popular, but they are the most profitable due to high prices, geopolitics, or easy competitive environment. According to the OAG, an air traffic analysis specialist firm, the 2019 routes are as follows:

The first observation that we can make from the results is that only one of the ten most profitable routes is within Africa's two destinations. The rest are international routes from around the world. This is not unexpected as these routes would charge significantly more to passengers and cargo, but it highlights a lack of a strong African domestic market. The one route, from Johannesburg to Cape Town, is fourth on the list. There are easily destinations in Africa that could enter the top four with an even bigger population than these two cities.

The second lesson is that these routes are all dominated by western and Middle Eastern airlines. Emirates has four positions on this list thanks to Dubai being a central hub and the carrier investing heavily into African routes. Other carriers include British Airways to its previous colony, South Africa.

The third lesson is that West Africa is significantly underserved despite having a substantial population relatively close to Europe. Only Air France, which flies from Paris to Abidjan, enters the top ten thanks to many business class customers.

Why are These Routes so Profitable?

Why these routes are the most profitable depends on several factors. As outlined by John Grant, the vice-president of the OAG, "Each company, each line has its own costs and suppliers, who charge different prices. Generally, the most profitable routes have a large proportion of business-class travelers, who will pay a high price, or a large passenger market in tourism class throughout the year."Several conditions are required for a country to possess the necessary market for highly profitable routes:

As for why they are nearly all international routes, this is because ticket prices are significantly higher for long-haul rather than short-haul. But as we have seen with the fifty minutes Sydney to Melbourne (the 2nd most profitable route in the world), this isn't always the case. Africa seems to lack this short-haul market thanks to several regulatory barriers between each territory.

Some effort is being made to change this, such as the Single Market for Air Traffic in Africa (SMATA)  project. This will streamline barriers, such as taxes and legislation, to allow airlines to fly many routes across the continent fluidly. This will greatly increase competition in the region and simultaneously solve the foreign airline problem.‍

‍“Opening borders, lowering barriers and implementing the open skies agreement is always favourable to the industry. There will be winners and losers, but it will be favourable because it will boost their traffic.”

How can African Airlines Enter this Market?

As this market is well understood, how can African carriers break into the market? There is a trend of state carriers purchasing and operating their own international fleet of long-haul aircraft. Airlines like Uganda Airways have purchased the rare Airbus A330-800neo for long-haul operations. These two planes will facilitate more routes across the sea to international airports and grab a slice of the international pie held by airlines like Emirates. The current plan is for the A330 fleet to fly to Dubai, Mumbai, Guangzhou, and London, similar to how other flag carriers have launched long-haul operations in recent years, including RwandAir.

“This agreement demonstrates our ambition for economic growth supported by robust aviation industry. The A330-800neo combines low operating costs, long-range flying capability and high levels of comfort and we are looking forward to launching operations and offer our customers best-in-class service”

‍Other carriers like Africa World Airlines in Ghana have made moves in the past to acquire long-haul aircraft like the Boeing 767 to tap into the West African market's latent potential. Looking to the East, there is Nigeria, which has one of the strongest aviation markets in Africa and surprisingly doesn't appear anywhere on the list. The world is just waiting for one of the country's large carriers to skyrocket into the top ten and claim a rightful spot among the most profitable routes.If you are looking to enter the African market or investigate profitable routes in Africa, get in touch with Eways Aviation today. As the defacto experts of all things aviation, we are well equipped to help you with MRO, AGO, and other services throughout the continent. Get in touch with us today.