Is Mali The Toughest Aviation Landscape In Africa? 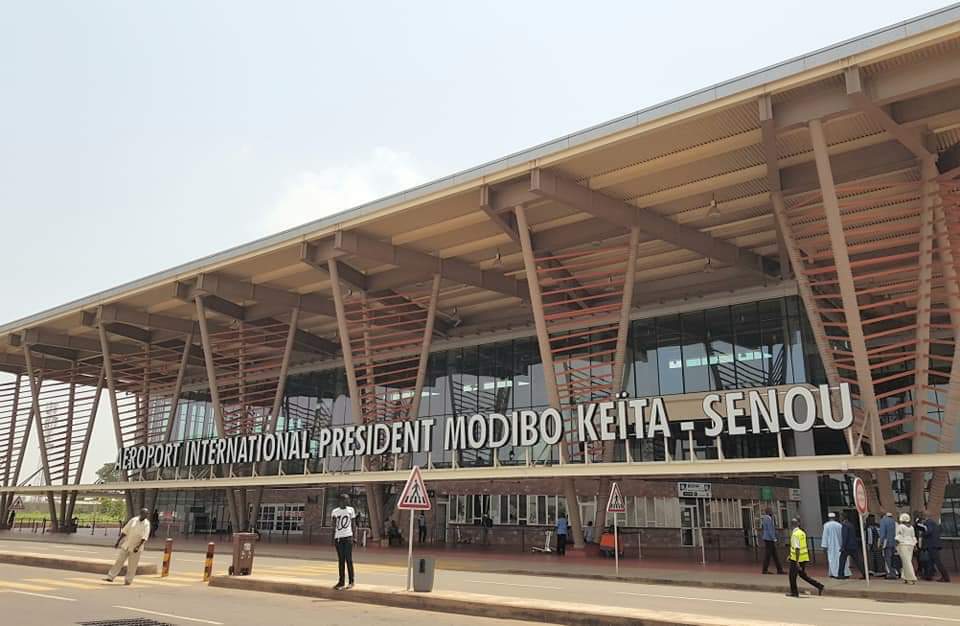 Mali is the eighth-largest country in Africa, with a population just shy of twenty million people, rivaling many European countries. Yet, its impact on aviation, especially in Africa, doesn't match its ambitions. What is the aviation landscape like in Mali, and what lessons can we learn about their market environment?

First, we need to understand Mali's complex geopolitical situation and its place on the world stage. While it is physically located in the heart of West Africa (like Senegal and Gambia), it can't rightly take advantage of these links between population centers and flights to Europe. This is because of recent conflicts in the country (as recent as 2012 and a coup in August this year), which have led to market turbulence, a loss of infrastructure, and displaced people. However, hope is returning, and several start-up airlines are reforming to take advantage of the, on paper, remarkable market conditions. Although funding remains a challenge for starting new airlines and upgrading airports, many foreign investors are wary even to consider involvement.

"Mali has a strong geostrategic location, which allows the issuance of aeronautical services to the whole sub-region. The country's socio-political situation generates a very high level of security in its airports to develop new activities such as base maintenance activity or FBO." - Excerpt from a 2017 interview with the CEO of the Malian Airport Assistance Company (ASAM-SA) Dominique Dreuil.

Who are the airlines of Mali?

There are currently only four active airlines in Mali according to the Ch-Aviation database; they are:

Mali is also riddled with many defunct carriers that have carried the flag, such as:

What are Mali's Airports?

There are several airports of note in the country. Five are rated for international services (Bamako-Senou, Kayes Dag Dag, Mopti Ambodedjo, Sikasso Dignagan, Timbuktu, Gao), and three are only for domestic national services (Nioro, Yelimane, and Goundam). However, only Bamako-Senou and Kayes Dag Dag currently have international flights and regularly scheduled services. Further airports might start to see new services with Sky Mali planning a far-reaching domestic route network, but that will be covered in another article.

Bamako-Senou, known as Modibo Keita International Airport (BKO), is the only international airport in the country with a paved 2,700-meter long runway. In 2007, US$181 million was spent upgrading the facility with efforts halting in 2012 during the civil war, only four months before it was due to be finished. Like other airports in the country, it is managed by Aéroports du Mali, a government firm that handles the airfields' operation and organization. These other airports don't see many airlines at all due to the ongoing conflicts in the north of the country and the current political destabilization that occurred only a month ago in the capital.

Hope for the Future

Until the country returns to a new normal with free elections, the ejection of the Islamic insurgency, and including the implementation of a Coronavirus vaccine, it is unlikely that aviation will truly blossom. However, some airlines like Sky Mali are attempting to jumpstart the industry and return the swansong of aviation back to the country. And for that mission it needs all the help it can get.