Inside Ibom Air - One of Africa's Most Dynamic Startup Airlines 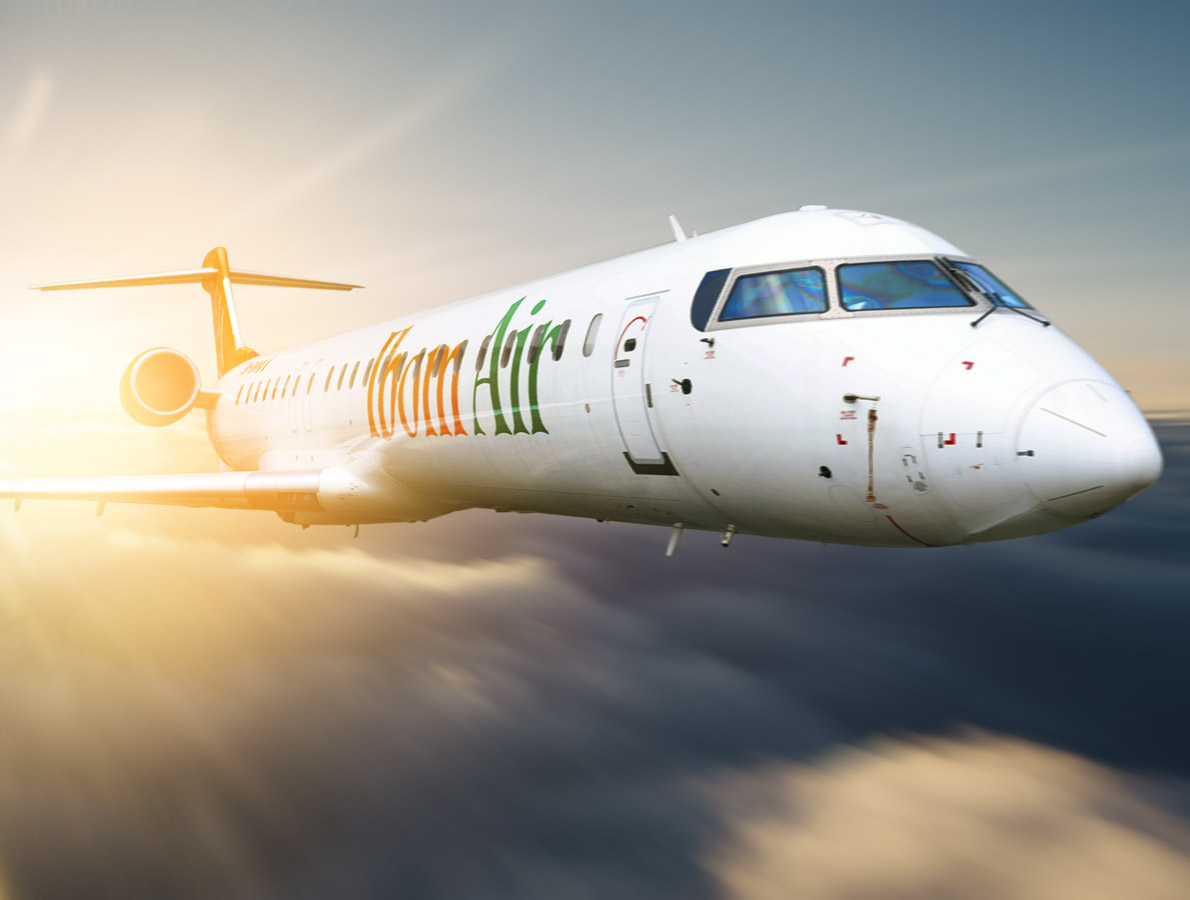 Ibom Air is one of the youngest airlines in Africa, but could dramatically change the landscape of Nigeria's aviation landscape forever. Who is this airline and why has the world taken noticed? Let's explore.

Who is Ibom Air?

Ibom Air was only founded last year in the summer of 2019 in June, by the Nigerian state government of Akwa Ibom.

‍“Never in the history of this nation or indeed anywhere else in Africa that I can recall, has a state government gone into airline operations. Akwa Ibom State is, therefore, the first to achieve this. We should all collectively give ourselves a pat on the back"

‍This is a regional government within Nigeria, not the federal government that has dabbled before in aviation (and its efforts are highlighted in our article on Nigeria's airport landscape). So far the airline has been very successful, growing its fleet from a single Bombardier CRJ900 to five. These aircraft are very useful for regional air travel in Africa, with a capacity to carry 76–90 passengers to a range of 1,553 nautical miles (2,876 km). A range that has allowed Ibom Air to open up several routes from its hub of Akwa Ibom Airport in Uyo to:

“With the arrival of this [new] aircraft, our modern and efficient fleet grows to five aircraft and Ibom Air continues to operate the youngest fleet amongst Nigeria’s airlines. This fleet strategy is in line with our vision to be a world-class African regional airline”

‍The airline's Bombardier CRJ900 aircraft are less than five years old and are from Calgary in Canada, where they previously operated for defunct Slovenian Adria Airways, or were in private use with Suncor Energy (a resource energy firm). Needless to say, these aircraft are extremely well cared for, high quality and come equipped with the latest aviation technology (including the sought after HEPA filters that clear the air of contaminants like the COVID virus).

What are the airline's future plans?

Having a young fleet of aircraft is only the beginning for this airline, with the carrier expressing ambitious plans for not just Nigerian airspace, but all of Africa.

The airline originally planned to acquire another two aircraft for its growing fleet, however, these plans have stalled thanks to the current market forces.

"We are busy reviewing our business plan now and (are) waiting to see what kind of traction we get,” he said. “We intend to grow our fleet of CRJ900s to ten, and we will then change to another, bigger aircraft type. We were going to get to 10 in three years, but with COVID-19, only God knows what's going to happen"

The coronavirus has taken a toll on the airline, but as it has deep ties with the state government, it has been able to draw on unparalleled loans during the crisis.

With new aircraft, Ibom Air will start to gaze further afield from just Nigeria. The first on the list of international destinations is the city of Malabo, Equatorial Guinea, which is surprisingly close to Uyo but without any direct link. From there, the carrier will look at expanding over West and Central Africa; such as flight offerings to Accra (Ghana), Libreville (Gabon) and Douala (Cameroon). The strategy will focus on providing one-stop connections to destinations in regions with poor connectivity, such as Equatorial Guinea, Gabon, Cameroon, and São Tomé & Príncipe.

Plus, the airline is also bringing its MRO inhouse, with the construction of a special maintenance facility at its Uyo hub. This will match the new international terminal under construction, that will work with the new above mentioned international routes. It has also been rumored that Middle Eastern power players are courting the airline to fund the MRO base and/or invest in the airline itself.

In recent news, the airline has restored many of its routes around the country that were suspended due to the coronavirus, such as to Enugu.

The bottom line is that Ibom Air is doing everything right in the marketplace, with new aircraft, ambitious plans, and plenty of support. It is only a matter of time until the carrier cracks open new routes and seizes market share from (in this scenario) slow-moving aviation dinosaurs.

“Investors will continue to flock into our state, given the ease of traveling; the launch of this airline will engender the peace we enjoy and the hospitality of our people. We are all winners in this”

At Eways, we're excited to see what Ibom Air does next. So watch this space!