How The Coronavirus Has Affected Our World 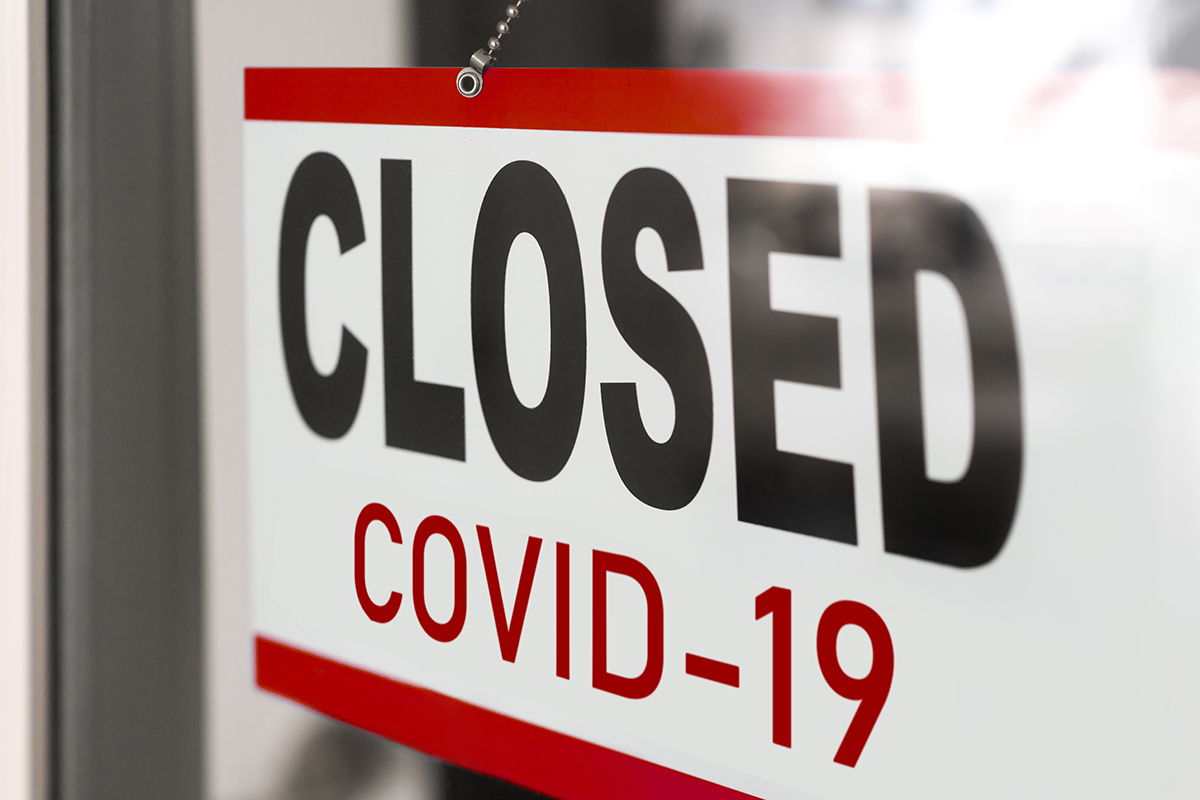 Few industries have been hit harder by the Coronavirus pandemic than the aviation industry, with many airlines reporting a decrease of 99% in business. But the aviation industry isn't isolated, and the current lack of affordable air travel and air freight has had a significant knock-on effect on other industries. How have they been affected, and what is the actual cost of the Coronavirus? Here is a brief summary of some of the hardest-hit sectors.

First, how can anyone go on holiday without aircraft?

Tourism was one of the first industries to suffer thanks to the Coronavirus, with many people canceling their holidays well before the virus spread across the world (tourism arrivals dropped by 22% in the first three months in 2020). While airline refunds dominated the headlines, it was underreported how many hotels, theme parks, cruise ships, and more also had to refund customer bookings.

As planned travel decreased, many locations that rely on the tourist trade (such as popular destinations like Mexico, Bali, Thailand, Orlando, Paris, Greece, Vietnam, etc.) found themselves without a vital source of what is usually a steady income. Asia and the Pacific islands were amongst some of the worst hit, losing 35% of all tourism in only three months. Tourism infrastructure that was under construction (or planned for), has been delayed or scrapped as the industry expects to take years to recover.

Ironically, one particular business saw a massive payday due to the fact that it has been taking out pandemic insurance for the last thirty years. Wimbledon, the famous tennis event, has made pandemic insurance a mainstay of its insurance coverage and was finally able to cash it in.

eCommerce, an industry that normally makes $3.46 trillion per year, has taken a massive hit on two fronts.

The first was the shut down of businesses and factories across the world. Despite the availability of online shopping, and numerous consumers with disposable income due to restrictions on certain activities (such as going out for dinner and/or a movie), many eCommerce outlets have been unable to find products to complete consumer orders. Even large companies like Apple are expecting delays as their flagship iPhone production line grounded to a halt for over a month. The second aspect is the lack of cargo transport. While best efforts have been made by cargo carriers and airlines, there is still an outrageous amount of demand that has yet to be fulfilled. Major airlines like Qantas, American Airlines, and British Airways are now operating barebones operations (Qantas isn't even flying internationally) and thus the freight capacity of their vast networks has practically vanished. This has led to major shipping delays (AliExpress, a popular online store is now rejecting refunds for undelivered products) and increased freight costs (up to 27%) ruling some eCommerce businesses unviable.

Companies might have the products in warehouses and customers to buy them, but they are struggling to deliver these orders.

Research and development of new technologies took a big hit in 2020 thanks to the Coronavirus. Unable to meet at forums, speaking engagements, or attend institutions for learning (international students have all been sent home) has massively decreased the forward pace of humanity. One report estimated that up to 14,000 researcher jobs won't be created thanks to the virus, stripping away business activity and restricting movement.

Positive stories do exist of the medical world coming together to find a solution to this runaway pathogen. Still, other areas have been set back years, as critical knowledge can't be created and shared.

With less money in circulation, charities and other non-profits have been hit by the Coronavirus.

‍"With the current situation unfolding globally, millions of jobs are potentially at risk and vital services are in desperate need of funding to be able to continue supporting vulnerable communities," said Ronni Kahn AO, OzHarvest founder, and CEO, "We can stop events. We can stop sporting matches. We can close schools. We can make changes in the way businesses operate. But we cannot stop feeding people.  The knock-on effect of not being able to deliver food is huge." Unfortunately, charities are the first firms to lose funding during lean times, forced to downsize and forgo altruistic activities. Ironically, their activities are some of the most essential in returning the world to normal, as they provide aid in developing regions against COVID-19 and help funnel emergency medical supplies around the globe.

The film industry in Hollywood (and around the world) has effectively been completely shut down, putting thousands out of jobs, hitting hundreds of thousands in related sectors (cinemas, TV channels), and depriving millions of a classic mainstay of human culture.

To put this in perspective, James Cameron recently hired an entire Boeing 787 to fly himself and his crew to New Zealand (one of the only places in the world allowing film production as they have beaten the virus) to continue work on the Avatar series. This blockbuster franchise has plenty of money, but many other studios don't, and the world is less for it.

Expect to see fewer movies and tv shows next year thanks to this three to a six-month gap, and even fewer appearing on our inflight screens.

The bottom line is that the coronavirus impact has decimated a wide range of industries, from mom & pop corner stores to big Hollywood productions. The pandemic could cost the global economy between $5.8tn and $8.8tn, according to Asian Development Bank (ADB). But not all is lost, working together the world can return to business and we in aviation can get back to doing what we do best, enabling capital to traverse the world to make the things we love.

If you want help in returning to business or want to know the essential COVID-19 equipment you need, get in touch with Eways Aviation today.