How Aviation can Adapt to the Environnement Crisis 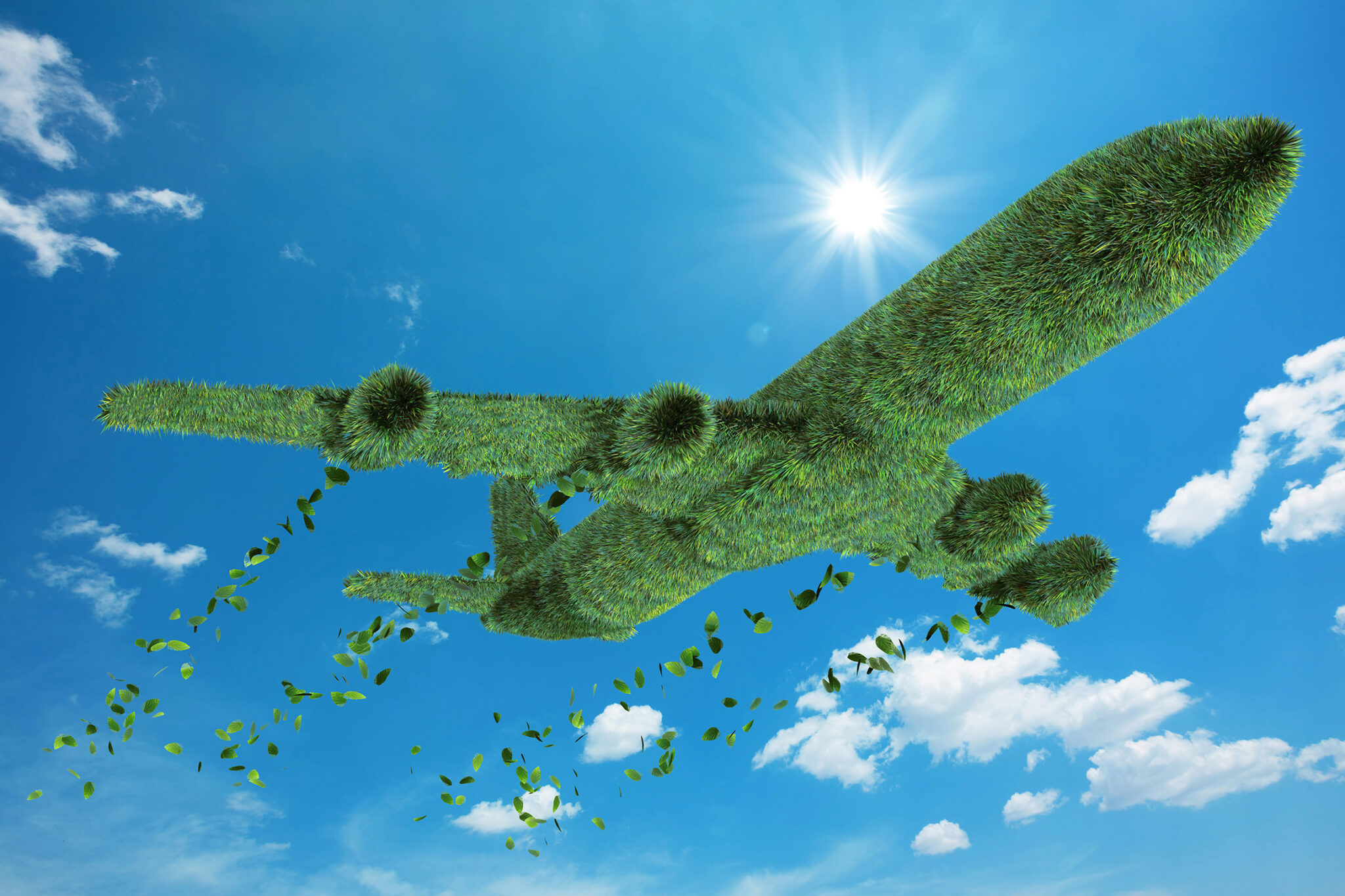 Make no mistake; this current aviation crisis is nothing compared to the more significant industry shift looming on the horizon. Air travel is one of the most polluting forms of transport, and thanks to a lack of fuel alternatives, the aviation industry looks set to be on a collision course with the green movement.

Why Air travel is Environmentally Unfriendly

Putting a plane in the sky costs tonnes of carbon emissions. Basic maths shows that aircraft are more polluting than trains, buses, and cars (only beaten by boats), putting more carbon into the atmosphere than other forms of transport by far. In fact, out of all the travel options, choosing to fly halfway around the world (for example Europe to South East Asia) for a holiday is one of the worst environmental things you can do as a person.

‍"It really does matter. If there's one thing a single person can do with maximum effect, it's thinking about their flights"

‍To put it into perspective, to fly from London, United Kingdom, to Perth, Australia, will cost 3,153 kg CO2 per person. This is more carbon than the average person generates in 90% of Africa, all of South East Asia, India, Central Asia, and Central America do in an entire year. One way. Fundamentally, for the single flight, a passenger will use the equivalent carbon emission that two people would use in a year.

Yet, it isn't as simple as it first might appear. In terms of carbon impact, any journey under 600 miles (1000 km) is best performed by car or bus. Any trip over 3000 miles (4800 km), roughly the distance of continental USA or pan-Europe, dramatically increases carbon pollution as the aircraft has to carry more fuel and fly longer. Plus, any flights that take off rapidly (say a short-haul domestic route) and land within an hour pollute far more than long-haul flights.

"Takeoffs and ascent require significantly more energy than cruising at altitude – as much as 75 % of fuel usage on a flight of 430 miles", said Dan Rutherford, director of aviation programs at the International Council on Clean Transportation.

All of the above assumes that the passengers are sitting in the highest density configuration onboard. When you consider roomy business class seats and private first-class suites, the CO2 output rapidly climbs to astronomic levels. Then on top of that, you have private aviation and private long-haul flights.

‍With aviation taking off in a big way over the next twenty years (after this dip), without radical changes to the way we fly and what we fly in, the sector may become the obvious face of climate change.

Fixing the Problems With Air Travel

One of the first responses to this crisis is to suggest that passengers fly less. Instead of going to South East Asia as mentioned above, passengers should consider options closer to home, or those accessible by high-speed rail. This is called the 'flight shaming' movement and has seen air travel rapidly decline in regions like Scandinavia. One policy that has been considered in the United Kindom is a 'frequent flyer' levy, which would charge passengers more if they fly more frequently (and thus, not penalizing those who go on an occasional holiday).

While these ideas have merit, they are only convenient in areas with extensive infrastructure like Europe or Japan. Plus, the aviation industry employs so many and contributes so much to the development of the world, that it is highly impractical to return to a tighter existence."We've got to make aviation grow and be sustainable,"Rolls-Royce CTO Paul Stein said during the 2019 Paris Air Show, "Those who propose traveling less are heading for a darker place."Hence it falls on the aviation industry itself to find a way to reduce carbon emissions and become the new cutting edge green industry.

Future Projects On the Horizon

Beginning with fuel, major US carriers in the United States have started to work with biofuel companies to supplement their usage. According to Simple Flying, US carrier United Airlines will produce 900 million US gallons in biofuel for the next ten years. They will also build five biofuel facilities near its significant hubs. Other carriers like KLM in Amsterdam have committed to biofuel, leading the change in that region of the world.

KLM CEO Pieter Elbers said at the time, according to FlightGlobal.

Manufacturers are also following the green movement, offering their new aircraft to be delivered to airlines either carbon neutral or using 100% biofuel. However, the current production of biofuel in the world (around 1.7 million liters) is nowhere near enough to promote sustainable travel – not even meet 2% of the total market (the current fuel market is seven billion liters per year). It will take a combined effort with airlines, plane makers, and government agencies to build biofuel production and promote its use. IATA has been a loud voice in this movement and has been promoting a goal to reach 2% of all flights powered by alternative and sustainable fuel sources. They predict at the current rate, its goal will be achieved by 2025.

“Alternative fuels can ultimately cut emissions up to 80% compared to ordinary jet fuel, but we’re a long way off widespread deployment. What we need to do is create enough economies of scale to ensure SAF is financially competitive with kerosene”

What About New and Different Aircraft?

The industry is also examining other power sources, such as electric aircraft. While battery technology is not capable of long-haul flights at the moment, some firms have already produced aircraft prototypes that could fill that important short-haul market. Israeli startup Eviation presented the Alice aircraft at the Paris Air Show in 2019, capable of flying nine passengers to a range of 650 miles (1,046 kilometers) at 10,000 feet with a cruising speed of 276 miles per hour (444 km/h). This plane will even recharge its batteries up to 40% as it descends to its destination – reducing charge time. The aircraft will be sold for only $4 million US and will enable regular renewable flights between city pairs like New York and Chicago, or Melbourne and Sydney.

We can also see a trend of jet-engined aircraft becoming more and more efficient, even backward engineering new technology into older aircraft (like winglets). Ironically, this is primarily done not to save the environment but to save on fuel costs and earn the airline more money. The mere fact that there are environmental benefits is a welcome side effect.

If you are an aviation industry and want to discuss modifying your operations to be more green, then consider speaking with Eways Aviation. With unparalleled insight into worldwide aviation markets, Eways Aviation can guide you in the best transformative direction to the bright green future.