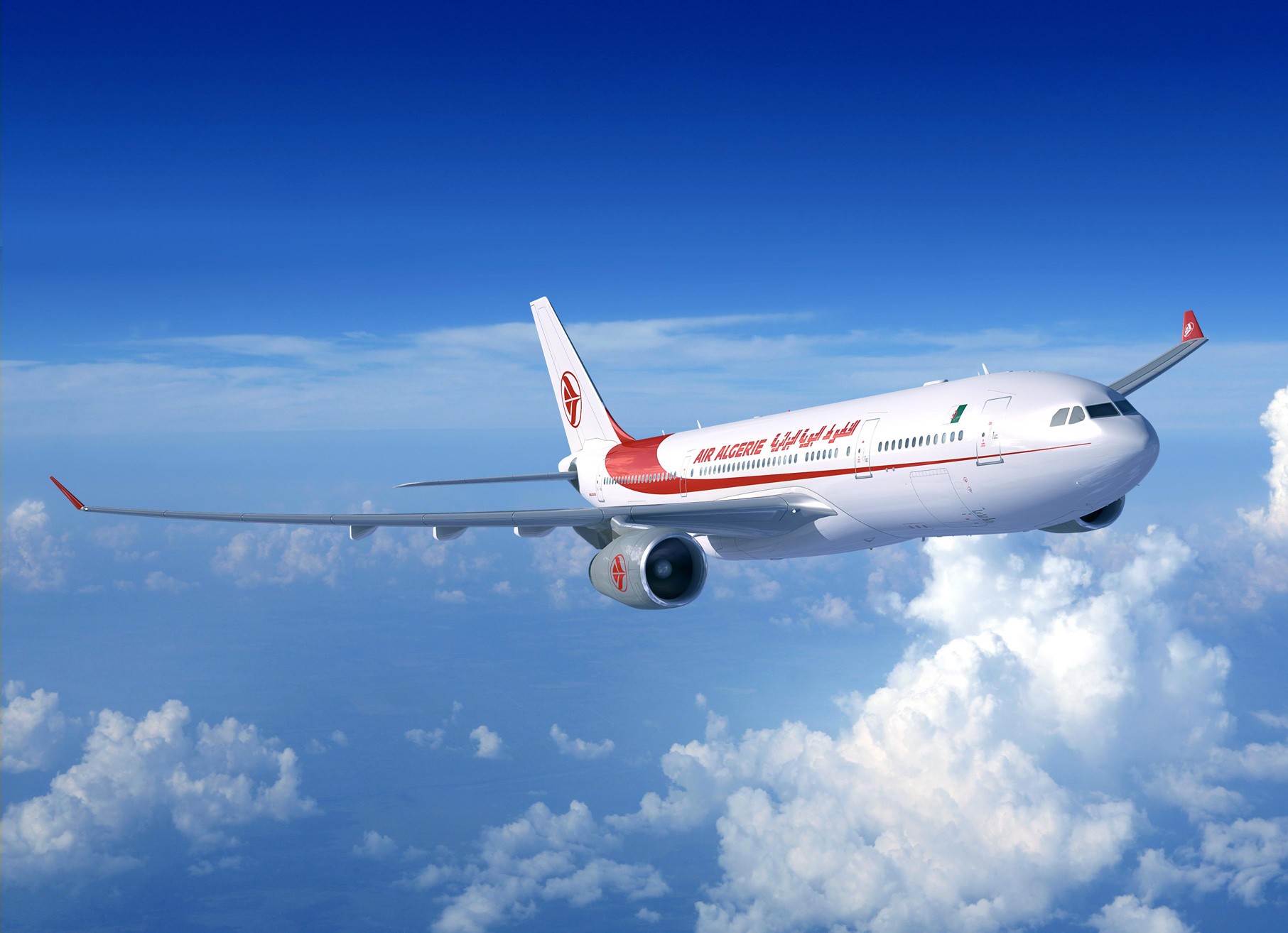 Algeria is one of the most developed countries in Africa, thanks to its proximity to Europe, and its rich oil deposits and other resources. However, the country's twin airlines have an iron grip on the passenger populace, with the government-owned operators cooperating to ensure a muted aviation landscape. Who are these airlines of the country, and what does the duopoly hold for the future in a post covid world?

How many airlines does Algeria have?

According to Ch-Aviation database, there are seven registered airline certificates in the country in 2021:

Some of the above are not commercial carriers (such as the airforce) and others are secondary certificates for the primary airline. Let's look at the key airlines below.

The flag carrier of the country, Air Algérie, was founded back in 1947 after the end of World War Two. Interestingly, it wasn't started as a government venture like many flag carriers, but as a private venture by those looking to link the French colony with its motherland. It was only after independence from France that Air Algérie fell under majority control of the government, but it would only become a limited company again (still with government ownership) in 1997. In the last twenty years, the airline has undergone a radical cost-cutting and fleet redevelopment program to make it one of the larger modern airlines in Africa. In better times, the airline flew to 39 destinations in 26 countries in Europe, North America, Africa, Asia, and the Middle East. Internally the carrier served 32 domestic airports before the country-wide covid lockdown. Lastly, they are currently undergoing a transition to becoming a Star Alliance airline with the support of Lufthansa.

As of today, its fleet is comprised of 55 aircraft (according to airline fleets):

As the airline focuses on regional travel across Northern Africa (as well as domestic operations between the local airports of Algeria, which we will cover in our next article), its fleet of narrowbody aircraft is certainly up to the task. Its wider A330-200s are used for longer international routes to major cities, and its destinations across the sea. There were plans to renew the fleet, with 15 brand-new aircraft (as well as refurbishing 20 other aircraft). Of the 15 aircraft under consideration, Air Algérie wanted five to be 300 seater aircraft for long-haul international routes (such as the 787-10), with the other 10 to be the next generation of narrowbody planes (like the 737 MAX or A320neo). Other planes like the A220-300 were under consideration.

However, conditions have changed in the country with the arrival of the Coronavirus, shutting down airports, and banning international travel (apart from medical cargo flights and repatriation rescue missions). The government has so far only allowed some domestic airports to reopen, and the carrier has had to shoulder a DZD40 billion dinars (USD307 million) loss in the meantime. The airline planned to reduce salaries by 41% (a move rejected by the Algerian pilot union) and put a pause on their fleet renewal plans.

"[The airline] is living its darkest hours and which, for several years, has owed its survival only to the support of the state and suffers from a colossal deficit"

The other big carrier in the country is Tassili Airlines which was founded in 1998 to serve the oil industry and has expanded well beyond its original purpose. Created as a joint venture between Air Algérie (49%) and the state-owned oil company Sonatrach (51%), the flag carrier has since handed total control over to Sonatrach. Because it is owned by a public company, it's not technically a private airline and occupies the same monopoly as Air Algérie.

The carrier only operates a few local international flights to France, and domestic operations within the country with a fleet of 18 aircraft:

While Air Algerie focuses on international flights and domestic passenger travel, Tassili Airlines completes the monopoly by controlling charter travel in the country, as well as charters to regional centers. The carrier has also flirted with opening a direct service from Algeria to Houston, USA, for passengers (and lucrative oil machinery), but discussions are still ongoing. It is unknown if this route would operate much the same as Angola's wet-leased US-bound oil flights.

There are two other airlines of note operating in the country, both of which operate charter services for the domestic oil and gas industry:

This airline marketplace may change shortly with Abdelmadjid Tebboune, the President of Algeria, stating the country needs a new airline to take to the skies.

“Reconsider air transport in a comprehensive manner and move, if the need arises, towards the creation of an additional national airline to meet demand, through improved exploitation of air transport.”

To attract a new private airline to the country, the government would need to break up the monopoly of Air Algérie by dividing it into an international airline and a domestic airline. This would mean that new private operators could fill in the gaps (be it domestically or internationally), and beat the government airline on price. This would also set up the government airline to be privatized into the future if the need may arise (although currently, the airline operates at a loss and only survives due to state funding).

For Alegria, it seems that big changes are just around the corner with new aircraft, new airlines, and a new mission plan to change the airline monopoly in Northern Africa.